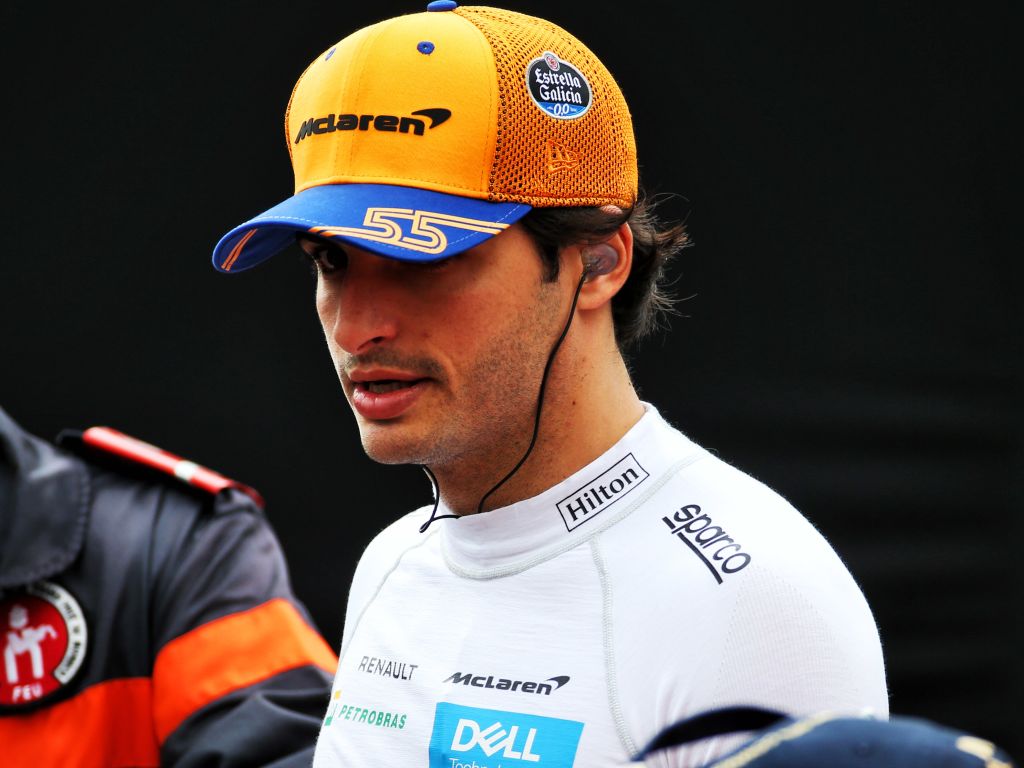 McLaren’s Carlos Sainz believes he is “going to hurt further into the weekend” after he missed the majority of FP1 in Monaco with engine issues.

The team were forced to change the energy store component on his MCL34 during FP1, meaning he was restricted to just four laps in the opening session – on a circuit like Monaco, such incidents risk putting a driver on the back foot in what is already a tight midfield.

The Spaniard did complete 47 laps in the second practice session, but he believes the loss of running time may hinder his chances of a strong qualifying and race around the tight Monte Carlo track.

“Monaco is the last place you want to miss FP1 and standstill for one and a half hours while the others get laps on you,” Sainz confessed to reporters.

“I am 30 or 40 laps behind, but the mechanics did a brilliant job to get me back out on track right at the end to get an installation lap, but those 30 or 40 laps that I am behind are going to hurt further into the weekend. Hopefully we can recover little by little.”

#FP2 comes to an end with Lando finishing P12 and Carlos in P13. See you all again on Saturday! #MonacoGP 🇲🇨 pic.twitter.com/hlcQPr9AXq

As expected there was little to separate drivers throughout the field, with just over a second covering Sebastian Vettel in P3 down to Daniel Ricciardo in P17 after FP2.

Sainz himself ended the afternoon session only 0.026s slower than teammate Lando Norris, and although neither McLaren made the top ten on Thursday, Sainz knows that a small gain come qualifying could see them shoot right up the pack.

“But at the same time if it is close, and it is pretty close, we could be up there.

“As soon as we get my confidence up and my lap mileage up maybe all of sudden we can turn up a bit of pace.”

Norris was frustrated with himself over his error in FP1, but was happy to get a more solid session under his belt in the afternoon.

“Overall not a bad day, not perfect and a bit messy. I had a lock-up in FP1 which made me lose quite a few laps and I couldn’t do all the running we’d planned, but we still maximised the session and did some aero runs instead,” he told the McLaren website.

“We made a decent improvement between sessions and FP2 was much better, so I’m happy with what we achieved. But there’s still a lot of work to do, and we need to make sure we make some more positive changes so that we can be at the front of the midfield.”