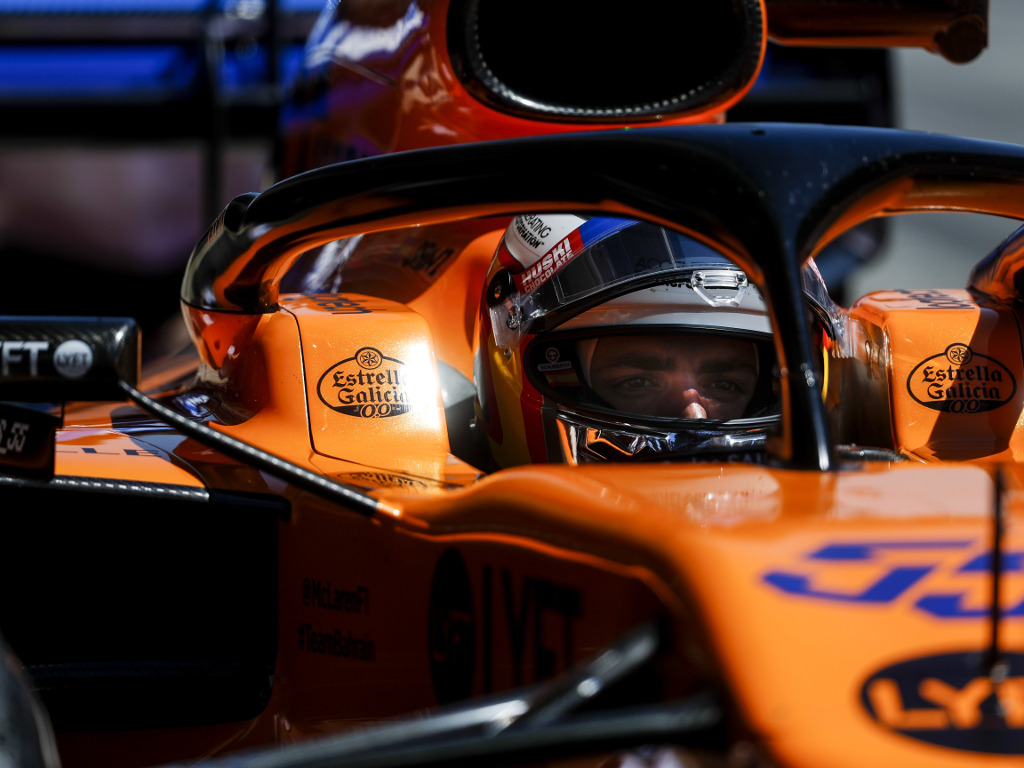 McLaren’s Carlos Sainz is happy with the progress of engine supplier Renault, but believes Ferrari are still the best in that department.

The French manufacturer are currently lagging behind Mercedes and Ferrari for engine performance, while Honda, who supply Red Bull and Toro Rosso, have drastically improved their reliability and are switching focus to power unit output, meaning Renault are in danger of falling to the back of the line in Formula 1’s pecking order.

Renault have suffered from MGU-K issues in the first five rounds of 2019, putting themselves on the brink of grid penalties, but a former Renault driver himself – Sainz is happy with their progress nonetheless, even if they are still some way behind Ferrari.

“I think Renault has done progress, definitely, in terms of power you see at every track this year we are a lot closer to the top,” he said via Motorsport Week.

“There is still one engine for me which is excelling which is the Ferrari engine in quali mode which is still a good step ahead.

“But Renault has made progress and on the power side the engine [introduced in Spain] is supposed to be a progress in reliability which is where we are at the weakest so hopefully we will keep moving forward and they will keep bringing steps.

“But compared to last year we definitely have more power.”

Quizzed about the gains, the Spaniard remained tight-lipped.

“I cannot tell you exactly the gap between the engines as that is a quite private thing for the manufacturers but it is not for me to comment. But it is a good step.”