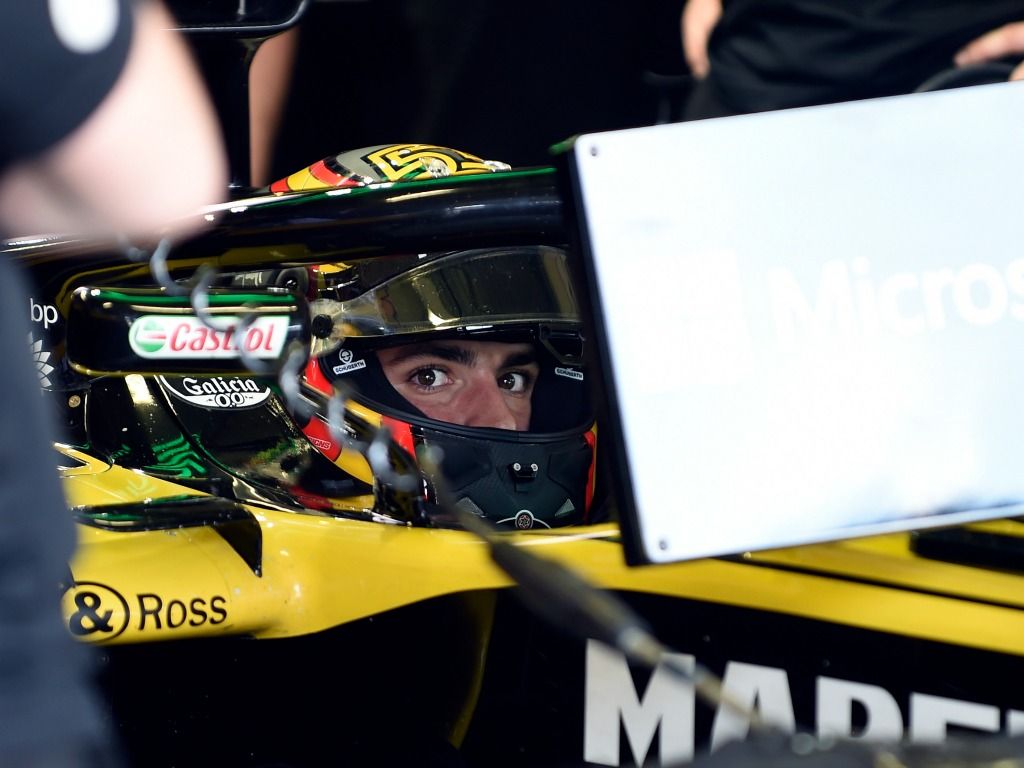 Carlos Sainz believes that Renault will struggle to stay in the top five after a “misleading” Friday practice in Mexico.

The Spaniard finished in P3 in both FP1 and FP2, behind the Red Bulls of Max Verstappen and Daniel Ricciardo.

Both Ferrari and Mercedes struggled in the afternoon session, with neither of them within a second of the leading Red Bulls.

While Sainz was pleased with Renault’s performance, he does not think it was a true reflection of everyone’s complete performance.

“I think the timesheets are a bit misleading because you see Force India, you see Toro Rosso, you see Sauber particularly close to us still, half a tenth to one tenth, but then you see Ferrari and Mercedes are nowhere,” Sainz said after the day’s running.

“It’s very weird how in one weekend, in the space of four days, they go from being two seconds quicker a lap to being together with us.”

Despite the promising times he set in Friday’s running, Sainz believes it would be “naive” of Renault to think they will be P3 in qualifying.

“I’m always optimistic and I’m always going to try my best, but I think they had issues today,.. he added.

“They were struggling also in the long runs. I was following them and they didn’t look comfortable.

“The only reason for me to think that tomorrow things are going to turn.

“Maybe not as much – maybe we can still be half a second away from them instead of one second and a half, but it would surprise me to be ahead of them for sure.”

Renault team-mate Nico Hulkenberg finished in P5 in the second practice session, but agrees with the Spaniard in that Ferrari and Mercedes have more to come.

“I don’t believe that we can beat or compete with Ferrari or Mercedes,” Hulkenberg said.

“I struggle to believe because usually the gap has been so big, I don’t know why they were off the pace today.

“I don’t know what happened with them today, but I doubt we can beat those guys.

“I’m sure the others have had a few problems today, and when they sort that out, they will come back.”