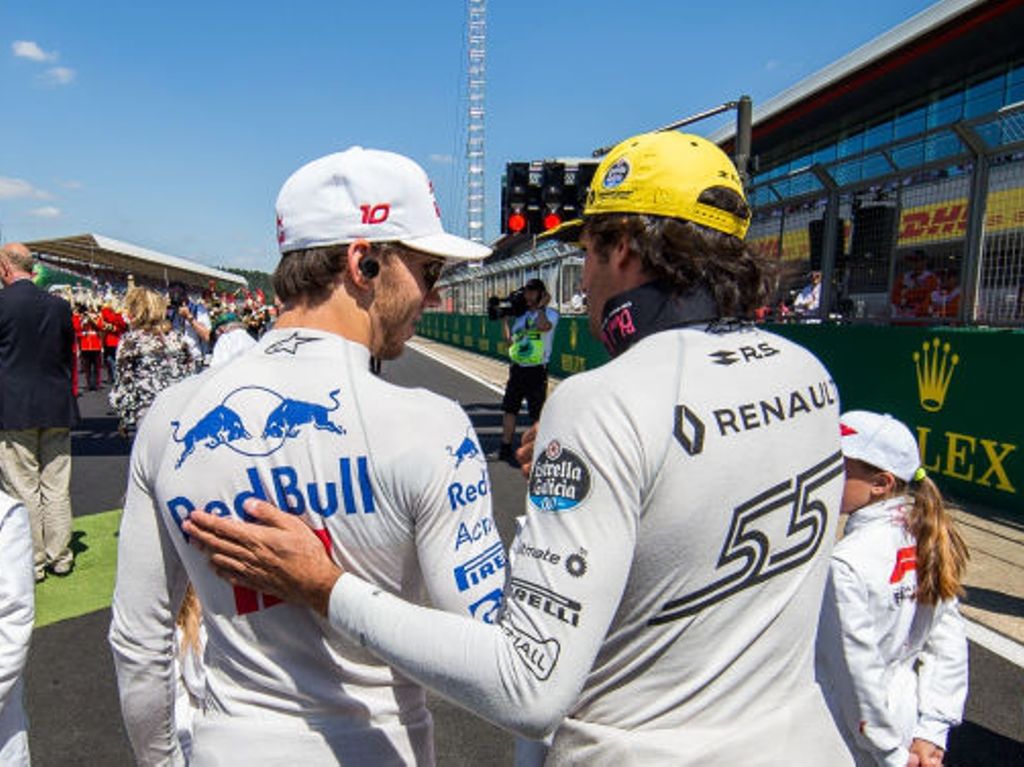 Carlos Sainz says having lost a bit of touch on a daily basis when he moved to Renault cost him the opportunity to replace Daniel Ricciardo.

With Ricciardo announcing his shock exit from Red Bull, the team was left pondering his replacement.

The choice came down to Sainz or Pierre Gasly, both Red Bull junior drivers.

However, in the end it was a Gasly who got the job with Sainz saying it was probably because the team no longer had a daily appraisal of his performances.

“I am convinced that in 2016 and 2017 that if there was a gap at Red Bull then I would have got it but Ricciardo and Verstappen were fixed,” he told Sky Sports.

“Then I left for Renault, and had a very good year, but inevitably I lost a bit of touch and Red Bull didn’t have as much information, so they went for the safe option with Gasly, which I fully back because he is a great driver and deserves the Red Bull chance.”

Sainz will instead race for McLaren next season having signed a two-year deal with the Woking team.

He will partner rookie driver Lando Norris in an all-new line up.

“A driver needs confidence and if a team gives you two years it means they really trust you and believe in you,” Sainz added.

“This is my first time in F1 that I will have a two-year contract. It gives me stability and it gives me confidence.”

He, however, acknowledges the huge task that awaits him in Woking given McLaren’s poor form in recent years.

“The team have had a tough year and they have learnt from it.

“There has been the clear reaction of a team which wants to get back to winning ways.”