Home News Sainz: Give the new rules a chance 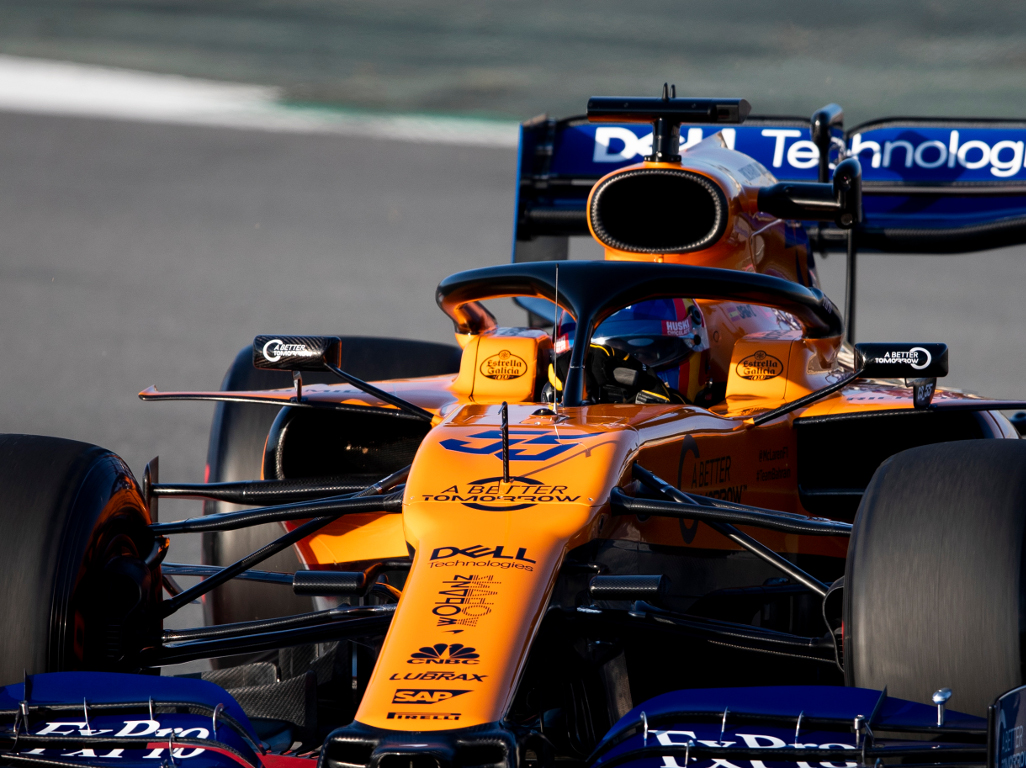 Carlos Sainz says Formula 1 shouldn’t be too quick to write off the new 2019 regulations, saying they could work.

This season the sport is introducing simpler wings, which the powers-that-be hope will improve the racing.

The front wing is 200mm wider, 20mm higher and juts out 25mm more at the front of the car than it did last year.

Along with simpler endplates, the entire wing is expected to generate more downforce and hopefully increase overtaking possibilities.

Added to that the rear wing is higher and wider to create a bigger slipstream for the car behind to help it close right up.

The rules changes have already been condemned by many with Red Bull saying it cost them millions and will do nothing for the show.

“I think we need to accept them, or give them a chance, or at least test them, go two or three races with them, and see if it works or not,” the McLaren driver told Motorsport.com

“But to criticise these new regulations without even putting the cars on track is a bit bad towards the people that have decided them.

“So let’s be patient, let’s give them a chance.

“I will be first one to say if I feel it’s been beneficial or if it has made it any worse, which could also be a good point.”

He added: “I hope it helps. We need to trust what Liberty or what Ross Brawn and his team have decided on where we’re going with these new regulations.

“Of course, it creates a bit of extra cost in the teams, but to say they are going to be for nothing before actually testing them wouldn’t be too good.”