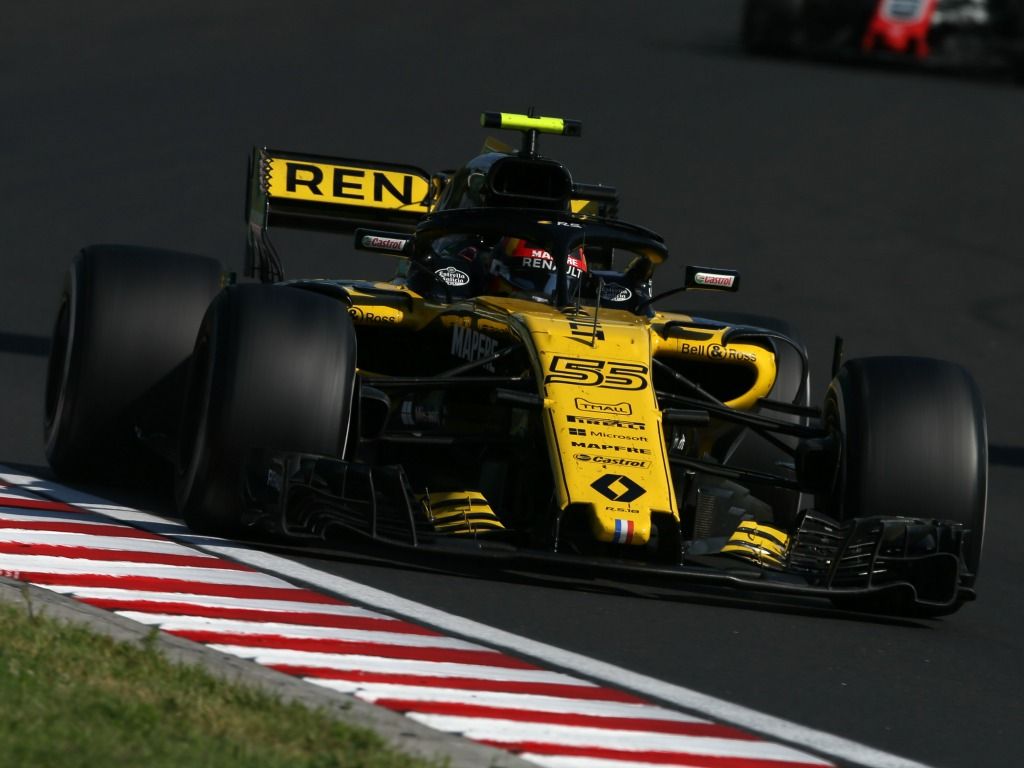 Carlos Sainz is confident he will be in Formula 1 in 2019, saying that he has “a lot of options” for a drive next year.

He has helped put Renault firmly in the ‘best of the rest’ position in the Constructors’ Championship, but is only in P11 in the Drivers’ standings.

The Spaniard is under contract with Red Bull, but is on loan at Renault for this season.

With Ricciardo and Verstappen set to be at Red Bull, and a possible Ocon–Hulkenberg partnership at Renault, Sainz could be out of a seat, but he remains confident.

“Let’s wait a bit. I think we still need to wait, but I have a lot of options and very good options,” Sainz said.

The Spaniard finished in the points at Sunday’s Hungarian Grand Prix, but fell from his third row grid slot to end the race in P9.

“I am not happy. The start was good but then into Turn 1 I got pushed wide and I was surrounded by people on the ultrasofts while I was on the softs,” Sainz said after the race.

“So I was probably lacking a bit of grip in the first couple of corners.”

He said that he was able to find some speed in his Renault, but the strategy then played into their rival’s hands, and he lost positions.

“Once we got into a rhythm and we were started to show our pace, all of a sudden, we got over-cut by everyone,” he admitted.

“We boxed too early and we were over-cut by the McLarens, by a Haas, and we lost all the positions there.”

There was also talk, at one point, of the Spaniard being given a penalty for ignoring blue flags, but he was confident that he was within the laws of the sport.

“No, I think I was correct. I was not ignoring them,” he said firmly.