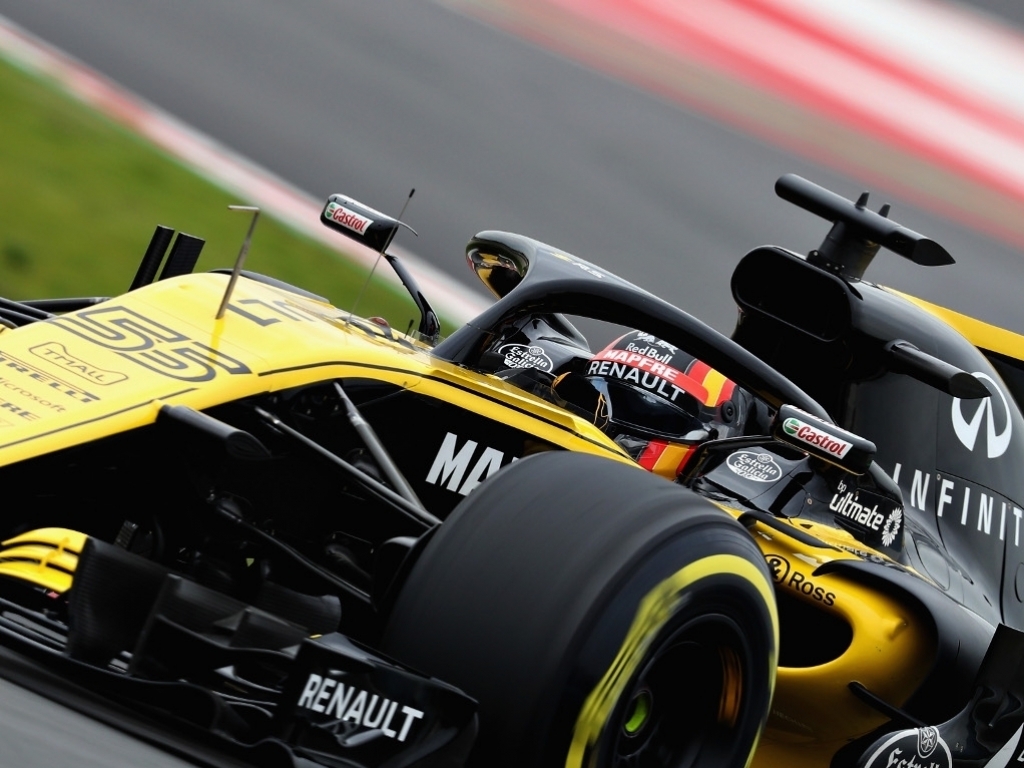 With heavy rain forecast for Melbourne on Saturday, Carlos Sainz believes Renault could take advantage of an “interesting” race.

Although the Australian Grand Prix weekend will begin in the dry on Friday, heavy rain is expected on Saturday morning.

That could cause chaos in qualifying, shaking up the grid ahead of what is forecast to be a dry race.

“I think we will have an interesting race,” said the Spaniard.

“Saturday will mix up the grid a bit. If the wind and the clouds arrive, it is like a new track here.”

Sainz, though, concedes that this year is still one of development for Renault with the 23-year-old stating that the goal is to close the gap on F1’s frontrunners.

“I think that we are in a similar position to the end of last year,” he said.

“But honestly, I would like to be in the team to develop the most throughout the year.

“We are setting a lap time target.

“For the first race I would like to get it, say, a second to a second and a half, and I would like at the end of the year that number to be reduced.”