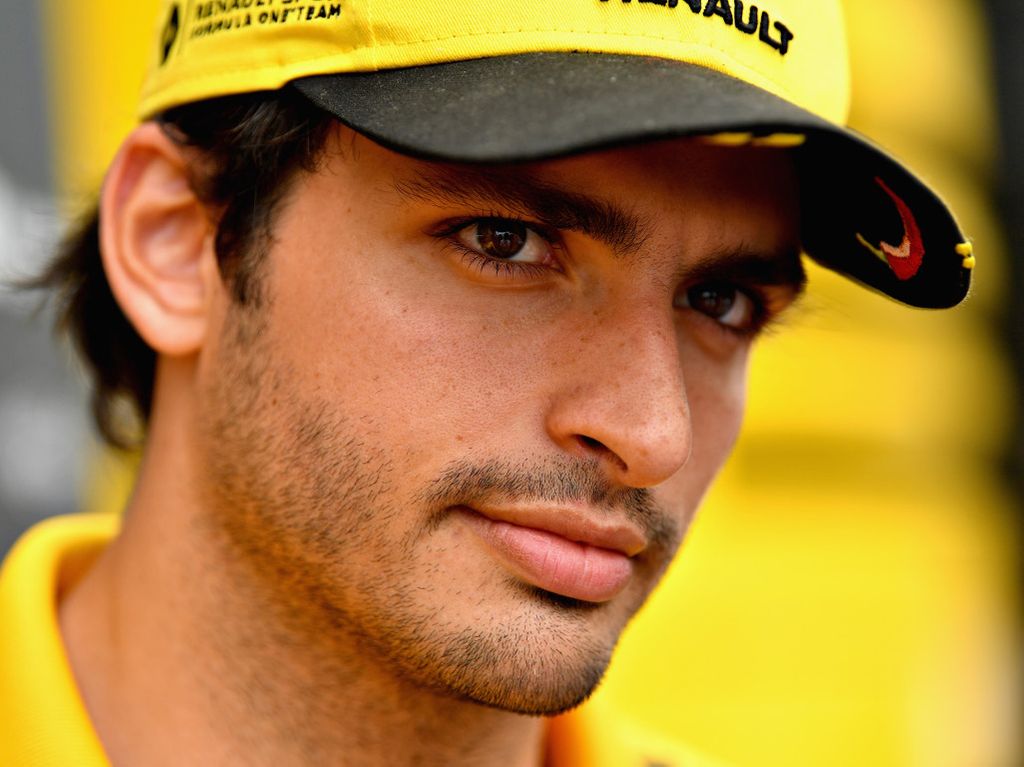 The Spaniard is off to McLaren next season but at present remains contracted to Renault until the end of this year.

There is, however, a post-season test at the Yas Marina circuit that takes place over two days.

And while some of his rivals will be trying out their new teams’ cars, Sainz has yet to learn whether he will be allowed to.

He told Autosport: “It’s a good opportunity to try this year’s car, obviously not next year’s, but I’m focusing on these three races.

“I think my management are looking into if it’s possible or not.

“At the moment it’s not decided, or nothing has been clarified.”

He’s not the only driver swapping teams who hopes to test for his new outfit.

Kimi Raikkonen is keen to drive for Sauber but says that has yet to be decided.

“We’ll see,” said Raikkonen. “Nothing clear, I’m quite open to any decision.”

Toro Rosso’s Pierre Gasly is another driver changing teams but keeping it within the Red Bull family.

“Nothing decided, we’ll see what happens,” he said.

“It would be a good opportunity to start working with the team.”