Home News Sainz: I would say we are behind Ferrari 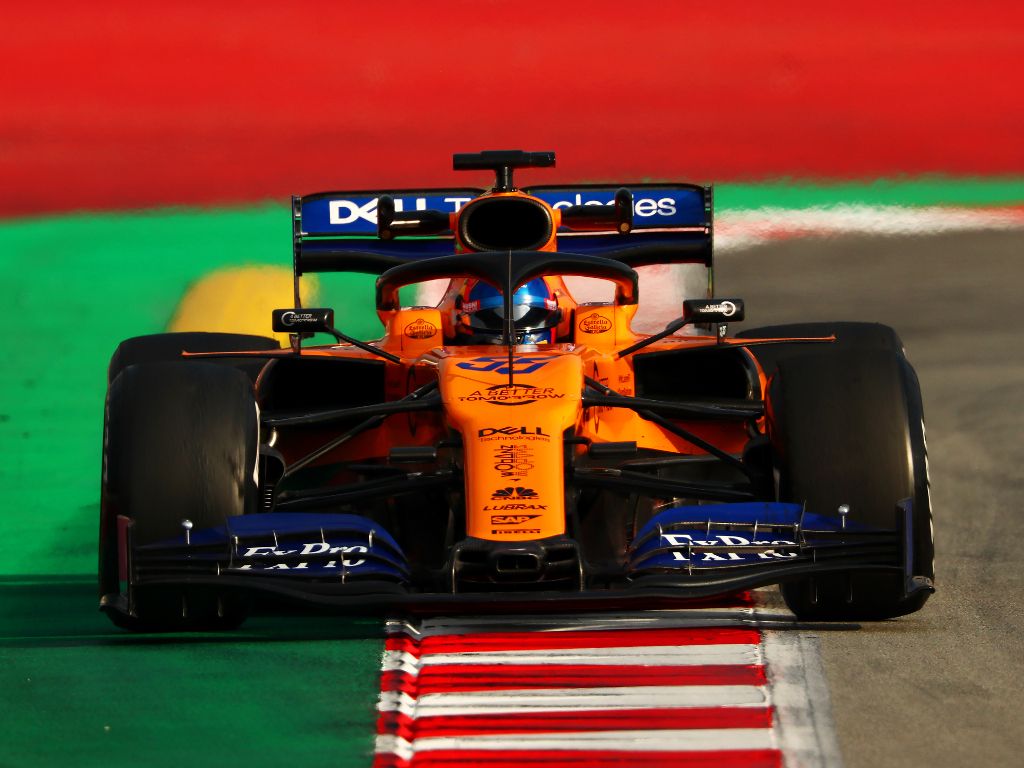 Aside from being behind Ferrari, Carlos Sainz says McLaren have no idea where they are in F1’s pecking order as there are too many variables in testing.

Sainz and his team-mate Lando Norris were 12th and tenth respectively in the opening pre-season test in Spain.

That put the team-mates just over a second off the pace set by Nico Hulkenberg in the Renault.

However that, Sainz says, is no indication of what is to come this season.

“I would say we are behind Ferrari,” he told Mundo Deportivo.

“We are already getting more serious, but we do not know where we are.

“Last year all of the average grid teams were a tenth or two (apart) but when you arrive at the tests, you see that there is maybe half a second difference…

“You know that by removing 10kg from the car or setting the qualification mode or putting the soft or hard tyre you gain tenths or seconds, you can create a series of variables that is difficult.

“We are going to work on the car, which has room to develop.”

The Spaniard hailed McLaren’s efforts in the off-season which saw the team say goodbye to Fernando Alonso and Stoffel Vandoorne and welcome Sainz and Norris.

The former Red Bull-back driver reckons his new team have learned lessons from the past which have already helped them this pre-season.

He added: “There has to be a change of mentality, philosophy, a reset, a self-criticism.

“There was one at McLaren last year, but that made the tests much more prepared, with the car ready for the first day and we drove 120 laps on the first day, something that only Red Bull, Mercedes and Ferrari did.

“I do not know how long it will take us to get where we want but at least we started.”