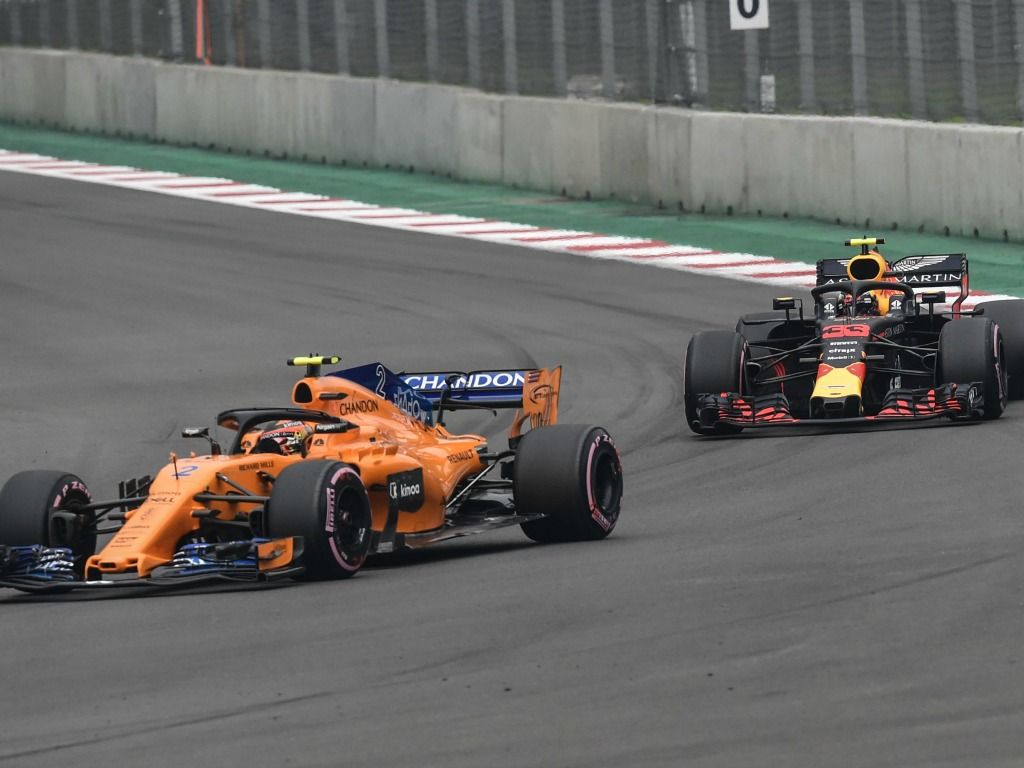 Carlos Sainz has played down the claims that McLaren will be copying Red Bull’s chassis concept for the 2019 season.

Some people in the paddock believe that McLaren will emulate parts of the Red Bull car that were so effective alongside the Renault engine this year.

However, Sainz, who moves to the Woking outfit for 2019 after a year at Renault, says there is no truth to the claims.

“I think it’s very straightforward to say that the team is copying a chassis,” Sainz said.

“I’m sure there are ideas from all the teams that McLaren has looked at, but that happens in Formula One and in all the categories that I have raced in.”

The Spaniard is also not worried about the engine McLaren will have as a customer of the works Renault team.

“The engine is the same, and when I tested that car I could prove that it is the same as is in the Renault. So that doesn’t bother me,” he added.

“I am convinced that Renault gives the same weapons to McLaren that they give for their own cars.

“I’m not worried for next year that we will not have good equipment.”

After a year of struggles for the papaya machines in 2018, Sainz is also playing down the possible improvements, saying it needs to be compared year on year.

“Competitive car? It depends on what you call competitive,” the Spaniard admitted.

“If you call competitive fighting for a world championship, I think as Formula One is today it’s very early even for podiums.

“But if a competitive car means trying to lead the middle zone, I think that is the goal that McLaren has set.

“It doesn’t mean we will do it next year, but it is a goal and I think it is realistic. I will try not to be far away from that.”