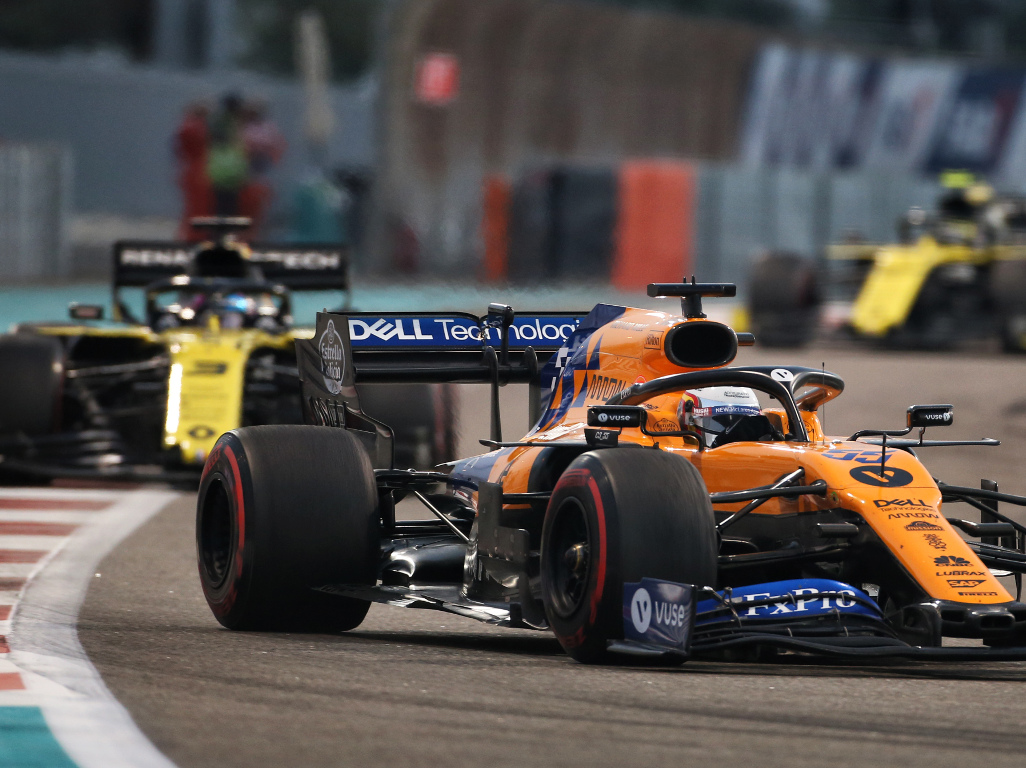 Secure in the knowledge that he’ll be a McLaren driver in 2020, Carlos Sainz felt confident to show his skills out on track on his way to P6 in the standings.

He bettered his hat-trick of P5s with a third place at the Brazilian Grand Prix, not only his maiden F1 podium but also McLaren’s first since 2014.

It marked the first time since 2015 that a driver not racing for Mercedes, Ferrari or Red Bull has been inside the top six.

“The guys can see it, that I am in a much more comfortable environment right now,” Sainz explained to GPToday.

“The more comfortable atmosphere and the certainty of a nice future with McLaren I think gave me that extra tranquillity to be patient and to show my skills without that extra having to do everything at the moment.

“That has helped me put some nice races and some nice overtaking moves that maybe we didn’t see before from myself and that little bit of confidence that I have unlocked this year.

“[It] has given me the ability do so some overtaking moves like you saw today. This year I have done a big step and I think I can build on this.”