Home News Sainz: Midfield should have a shot at P3 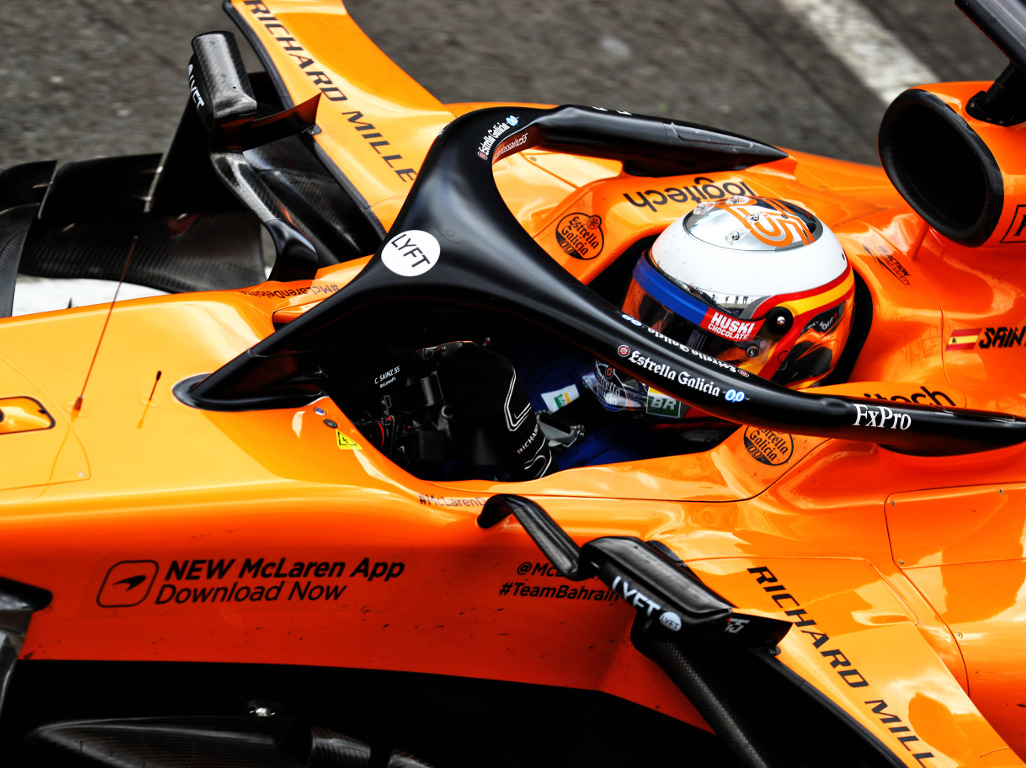 Carlos Sainz says F1’s midfield not having a shot at third place come Sundays shows that the sport has a lot to do to “improve the competition and entertainment”.

Joining McLaren this season, Sainz has recorded a best result of P6 which he achieved in Monaco, France and again in England.

Sixth, though, is the best result that any midfield driver has managed this season which Sainz says isn’t right.

“I deserve credit as many other drivers deserve it,” he told Gazzetta dello Sport. “I am thinking of Ricciardo, Perez or Hulkenberg.

“We should all have the chance to fight for at least one podium in every race.

“Instead, at the moment, this opportunity is reserved for those driving for the top three top teams.

“The car makes too much difference and it shows that F1 still has a lot to do to improve the competition and entertainment.”

Sainz joined McLaren as the replacement for double World Champion Fernando Alonso, leaving him the sole remaining Spaniard in F1.

The 24-year-old was left with big shoes to fill but insists Alonso’s legacy does not weigh heavy on his own shoulders.

He explained: “I don’t get in the car to prove something to others, but only by thinking of doing good for myself.

“Being the only Spanish driver is a positive responsibility.

“Of course, F1 should have the best drivers in the world and Fernando is one of the best, if not the best ever.

“Therefore it is clear that it is missing. But the reason for his farewell is the same for which I and many others are suffering.”