Home News Sainz: My future could be at Renault 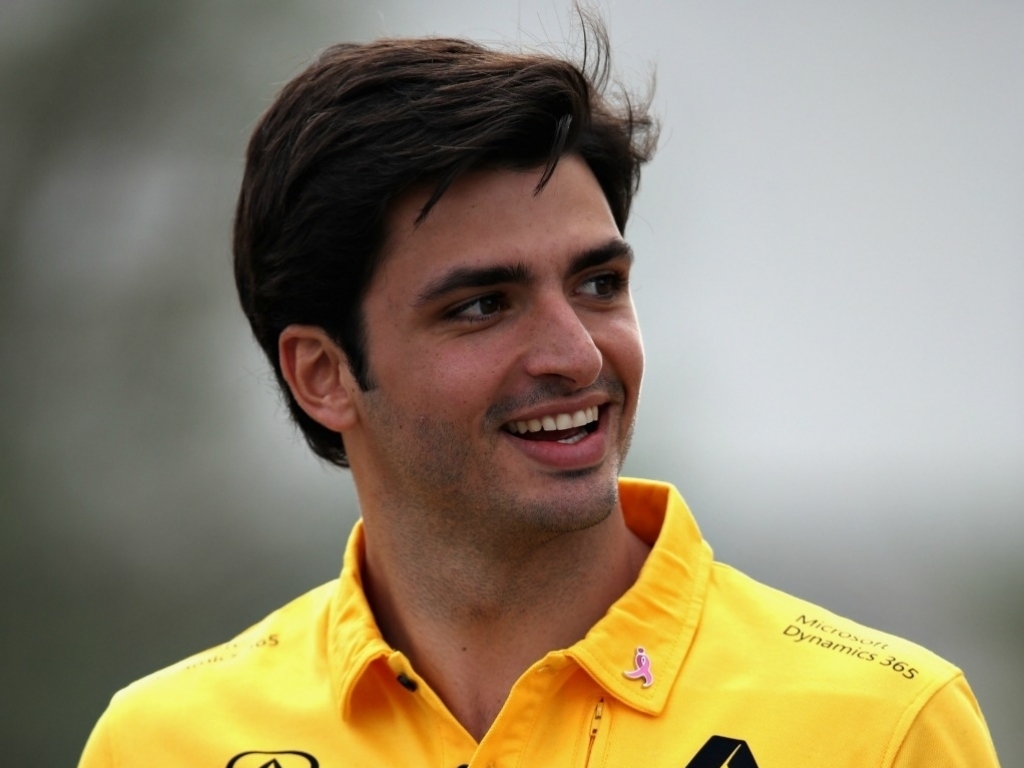 Carlos Sainz has said he is open to continuing his career with Renault beyond his initial year-long loan spell.

The Spaniard is on loan from Red Bull until the end of the 2018 season and is waiting for Daniel Ricciardo’s next move before his own future is clarified.

Sainz has long stated his desire to drive for Red Bull, but is refusing to rule out staying with Renault.

“Definitely the future could be with Renault and I’m ready for it if it comes,” Sainz told Sky F1.

“I’m loving it, especially because the team is just moving forward. Investment is coming, all the mechanics and engineers just feel this vibe.”

Renault advisor and four-time World Champion Alain Prost has labelled Sainz’s move to Renault as a “risk” – but one that has paid off.

“We knew that it was a risk,” Prost admitted. “It’s important for the team to make a progression.

“It was a decision that was good for the team and good for Nico because you can see that it made his level even higher now.”