Home News Sainz: My plans on hold until Ricciardo signs 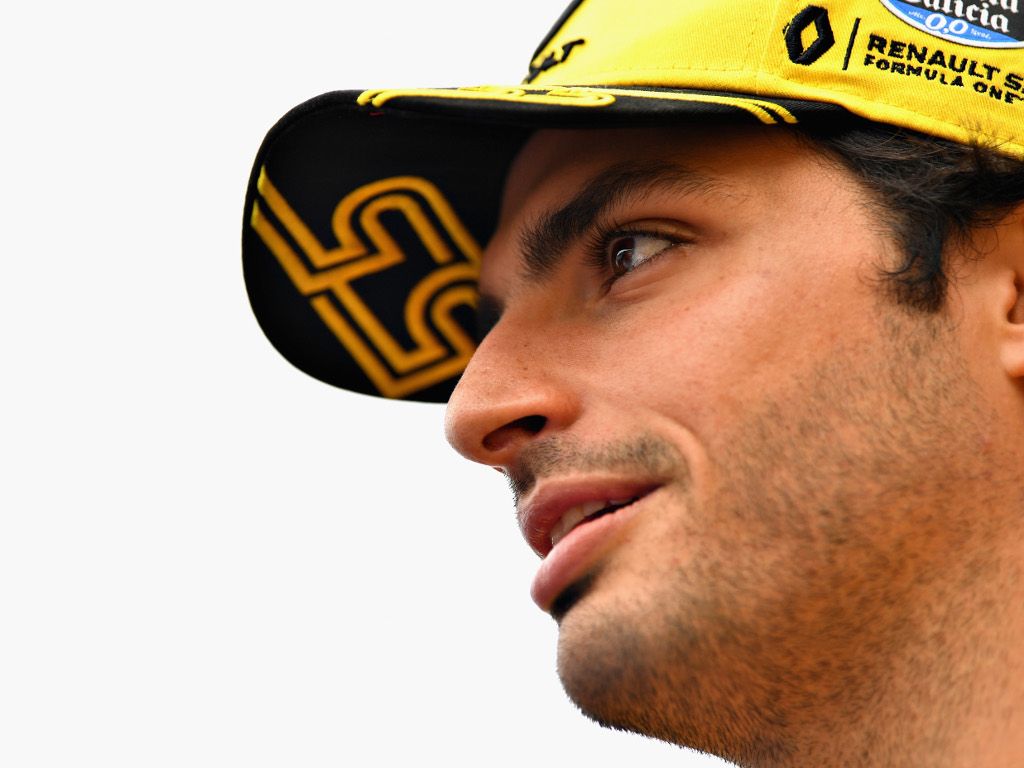 Carlos Sainz admits he cannot commit his future to one team or another until such a time as Daniel Ricciardo confirms he is staying at Red Bull.

Although it has been widely reported that Ricciardo will re-sign with Red Bull, the Aussie and his team have yet to announce a new deal.

As such Sainz, a Red Bull driver, cannot make any plans for his future as he could be stepping up to Red Bull next season.

“What I know as a matter of fact is that until Red Bull and Ricciardo don’t take a decision and don’t do an announcement my future is still uncertain as I still need to be available for Red Bull.

The Spaniard, who currently races for Renault, has been linked to McLaren where he would partner fellow Spaniard Fernando Alonso.

“My priority is to find a place that I’m comfortable with,” added Sainz.

“I’ve already spoken about a two-year deal. First, my priority is what Red Bull and Ricciardo are doing and then myself together with my management team will find the solution I’m sure.”