Home News Sainz: No added pressure for next year 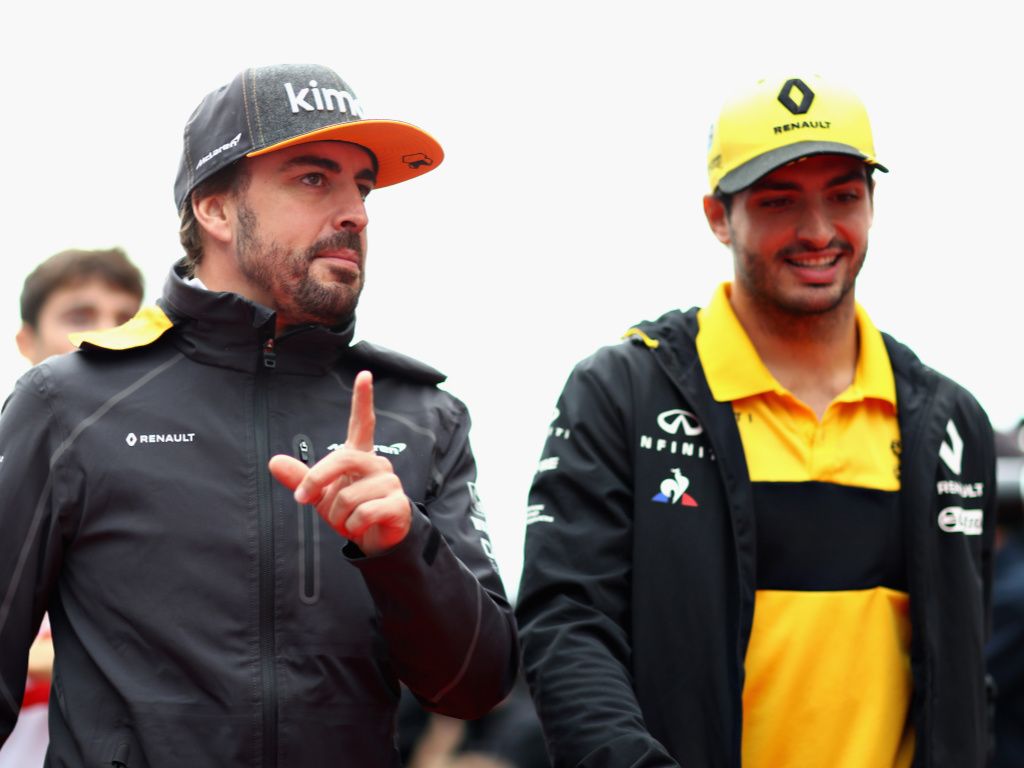 Despite being the only Spaniard on the grid in 2019, and replacing Fernando Alonso at McLaren, Carlos Sainz does not feel any added pressure.

His desire to race in Formula 1 was fuelled by the two-time World Champion, who was his idol as he was growing up.

Sainz will step into his shoes at McLaren, and will also be the only Spaniard on the grid for the 2019 season.

This is down to Alonso moving away from the sport in his attempts to complete the Triple Crown, by winning the Indy 500, as well as his WEC title tilt as well.

“There is no extra pressure in that way, mainly because as a driver, you never feel the crowd or the expectations of your home country as pressure. You find it positive,” Sainz said about the added pressure.

“For me, the fact that everyone is going to watch Formula 1 next year in Spain to see me racing is actually a great thing. It’s something that I look forward to.

“And when you jump in the car, you don’t think about it. You just want to win.

“I want to win one day in Formula 1, and as I want to win, everything jumps on board, but don’t apply me pressure because the first one that wants to win is myself.”

Sainz also admitted that the sport will miss the big character of Alonso, but he wished him well for the future.

“I think we’re going to miss Fernando,” he added.

“I wish him the best in every category that he goes to, and I’m sure wherever he goes, he will perform like he is one of the best drivers in the world.”

He is yet to speak with his compatriot since the season ended, but added that he would hope to do so in the coming weeks.

“I haven’t got the chance. He’s probably the busiest man on earth!” the former Renault man added.

“But I really hope one day I get to sit down with him, have a bit of a briefing about McLaren also, start asking him a bit of questions, and also talk a bit more as friends and see what his plans are.

“I will obviously not tell it to you guys, but I will know it for myself.”

The Spaniard will lead the McLaren team next year, as they look to bed in rookie Lando Norris, who has come up through the junior ranks.

Sainz has admitted that it feels “powerful” in its own way, and that he wants to lead the team as they move forward.

“It feels good, it feels in a way powerful. I’m going to arrive at McLaren in my fifth year Formula 1,” he said.

“I’ve gone through two teams, and I still have that World Series [Formula Renault 3.5] championship still fresh in my mind. So I’m going in with that confidence and a lot of knowledge.

“When you work with two different teams, with very different characteristics of car balance, of set-up, like it was at Toro Rosso and Renault, I think I’ve been at the two extremes of car balance.

“Because of that I’m going to McLaren with a lot of knowledge and wanting to also lead, and follow a direction with them that is hopefully a good one.”