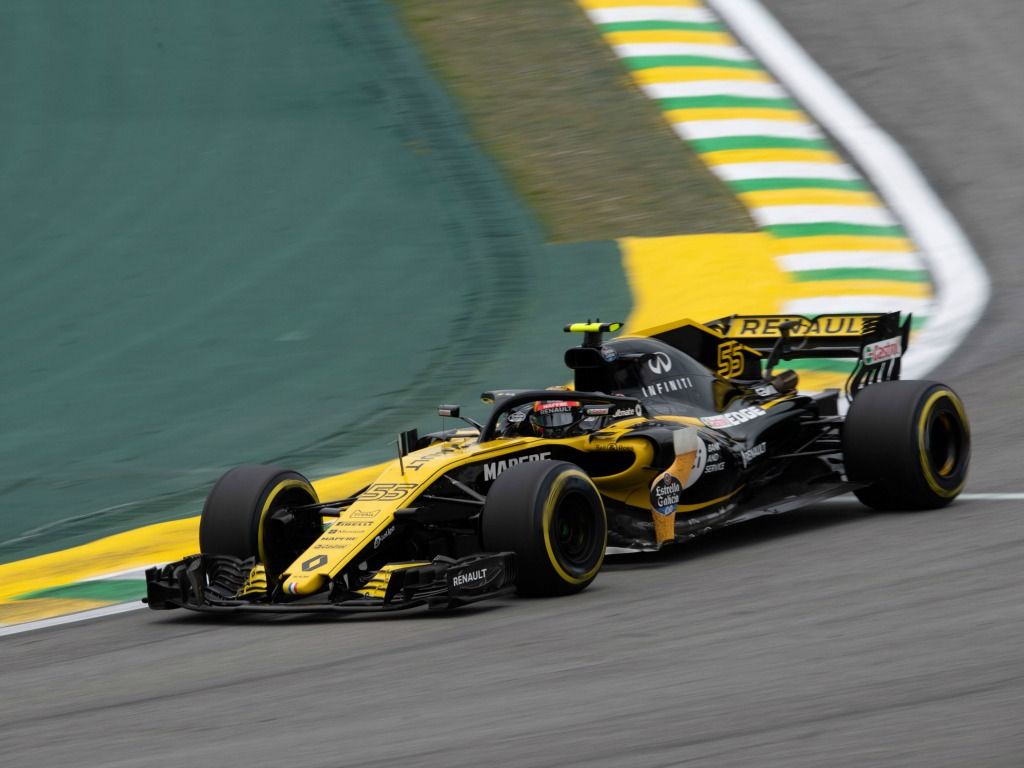 Carlos Sainz Jr has admitted that he was unhappy with the amount of points he scored this year, believing he deserved more.

The Spaniard could well have finished as the best of the rest, but reliability issues in both France and Mexico put pay to that.

Instead, Sainz only managed to finish in P10 in the Drivers’ standings, three positions and 16 points adrift of Renault team-mate Nico Hulkenberg.

“On a personal level it has been quite a challenging [year],” Sainz Jr. admitted.

“Especially because it took me a bit of time at the beginning to understand the car, to understand how to go as fast as I could with this car.

“Then as soon as I understood it for me it was a big confidence boost and the results started coming.

“Although, I’m not entirely happy [with] the amount of points I got in my good weekends.”

The Spaniard spoke about those “good weekends”, saying he had a few over the course of the season, but in the end, he deserved more points.

“We all have those four, five, six weekends where you perform at the highest level that you know you extract the absolute maximum out of the car, but somehow either reliability reasons or strategy things didn’t allow me to extract [that],” he explained.

The Spaniard spent three years with the Toro Rosso team before making the move to Renault, and he admitted that adapting was difficult.

“It was very easy for me to go fast straight away, but to extract the last two-tenths was the challenging part,” the new McLaren man added.

Despite the issues, Sainz Jr. admitted that it helped him become a better driver, and that it will help him in his move to McLaren for 2019 and beyond.

“I take a bit of pride from that because it would have been easy to give up a bit early in the season but I kept pushing, kept trusting in my abilities and it did end up coming.”