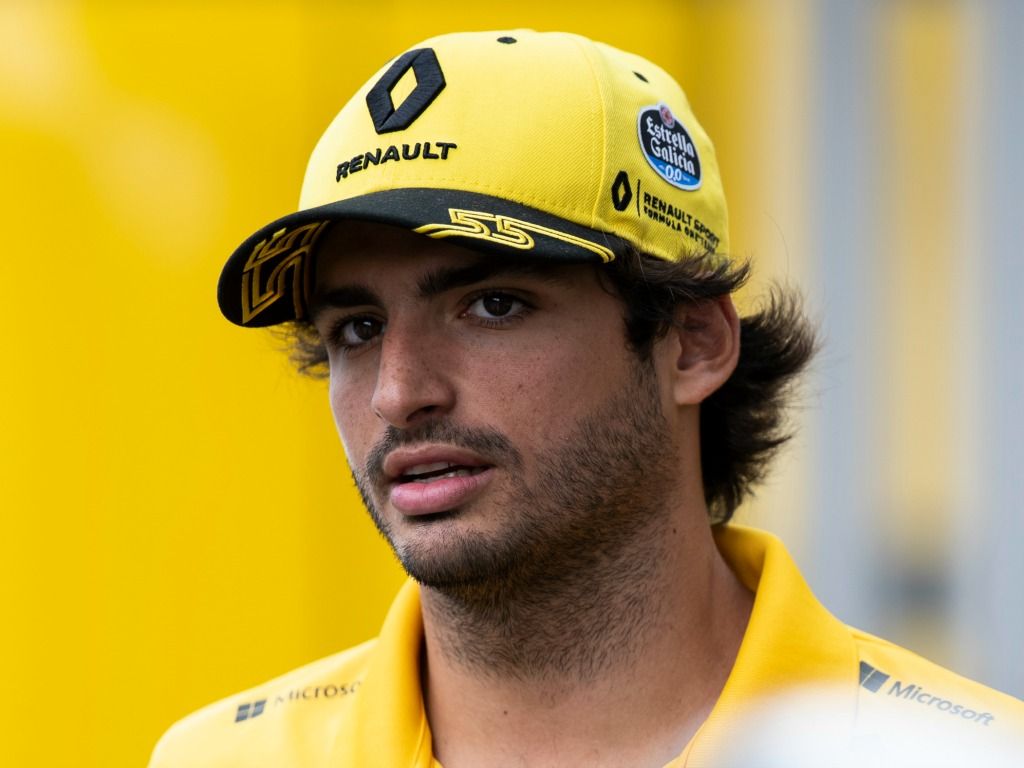 Carlos Sainz has said he has “really enjoyed” his spell with Renault and will take “valuable experiences” to McLaren next season.

The Spaniard first joined Renault from Toro Rosso after the Enstone team axed Jolyon Palmer ahead of the United States Grand Prix.

In Austin, Texas, he was immediately in the points and has since added 12 more top 10 finishes to help power Renault towards a P4 finish in the Constructors’ Championship.

Daniel Ricciardo’s decision to move to Renault next season triggered a flurry of driver changes, with Pierre Gasly replacing him at Red Bull and Sainz moving on to Renault to partner Lando Norris.

Ahead of his final race with Renault, Sainz has said he is proud of what he has achieved with the team.

“I’ve really enjoyed my time with Renault over the past 14 months,” Sainz said in his Abu Dhabi preview.

“They say Enstone has a family feel and I felt at ease and very welcome from day one.

“To drive for a manufacturer team is a dream come true and I’m very proud to be part of the history of such an important brand in Formula 1.

“On track, the results have been good on a whole, very consistent and that’s something I can be proud about.

“As a driver, I take with me very valuable experiences and I’m looking forward to staying part of the Renault family with McLaren next season.”

Sainz is aiming for one final points finish before moving on to pastures new.

“We’ll be doing our homework to ensure we’re best prepared and can hit the ground running right from Friday practice,” he added.

“We would like a bit more performance from the car for the last race and I know the team is working hard to get back into the points there.

“Hopefully it will be a good last race for the team and I can end this spell on a really bright note.”