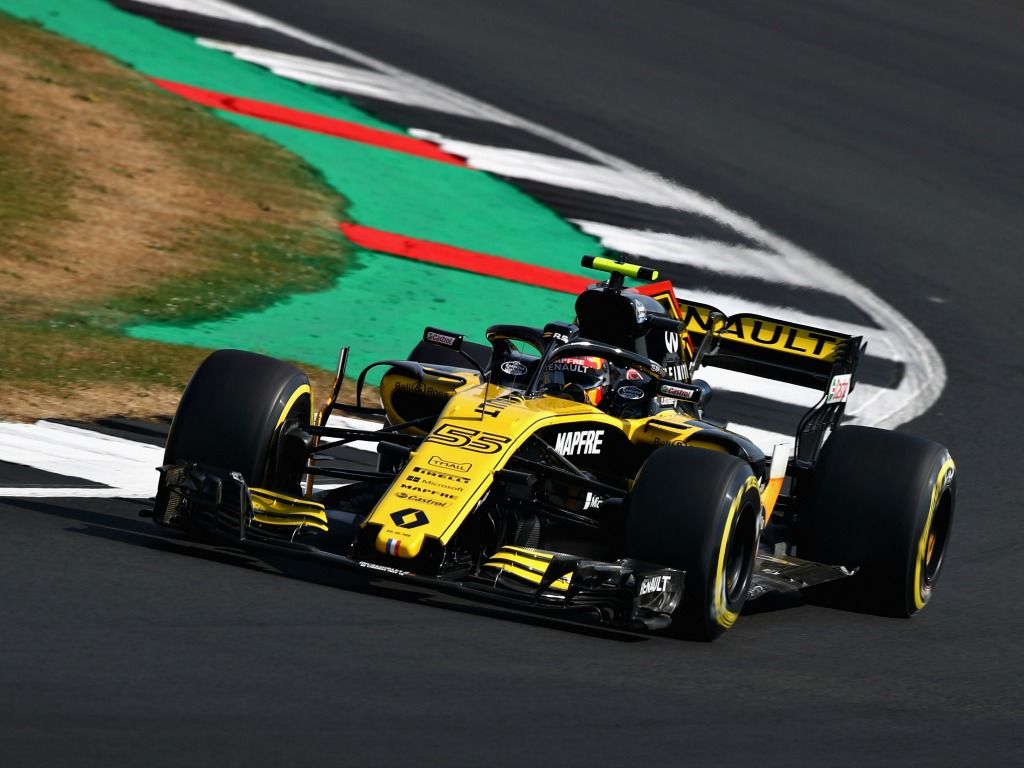 Carlos Sainz believes Renault’s recent troubles are all down to their power unit, which is not where they want it to be.

Midway through this campaign Renault looked to be assured of P4 such was their advantage over their midfield rivals.

However, in recent weeks Haas, who are powered by Ferrari, have closed the gap to less than ten points while Sergio Perez has taken over from Nico Hulkenberg as ‘best of the rest’ in the Drivers’ standings.

Sainz says this is all because Renault’s engine updates have fallen short of those introduced by engine rivals Ferrari and Mercedes.

“I think there was a big setback with probably the engine side,” he told Motorsport.com.

“We didn’t expect Ferrari and Mercedes to do such a big step through the year.

“We thought that the B-spec was probably going to be just enough, but we’ve seen at the moment that it is not enough.

“We brought things to the chassis, probably the chassis is not that bad, but on the top speed side we are not where we want to be.”

The works team has also been unable to trial Renault’s C-Spec engine with the Spaniard revealing those problems relate in part to the fuel that Renault use.

“The team is fully sure that with our fuel it is just not reliable enough, so I fully back the team with whatever decision they take,” added Sainz.

“I just think we need more power, which we don’t have, and we don’t get it for whatever reason.

“If we wanted to be in Q3 in Japan we just needed more power, and Honda has showed that it is possible.”

He added that Renault also haven’t done enough compared to their rivals in developing their RS18 throughout the season.

“I feel that there has been a big development race [from all teams] during the year,” he said.

“I’ve seen the team do a lot of effort to bring parts to every race. We brought a lot of stuff over the year but probably we just haven’t got as much as the others in terms of performance on track.

“We need to see why, we need to analyse why, but we definitely see it at the moment. We are too far [from being] a Q3 contender at every race.”