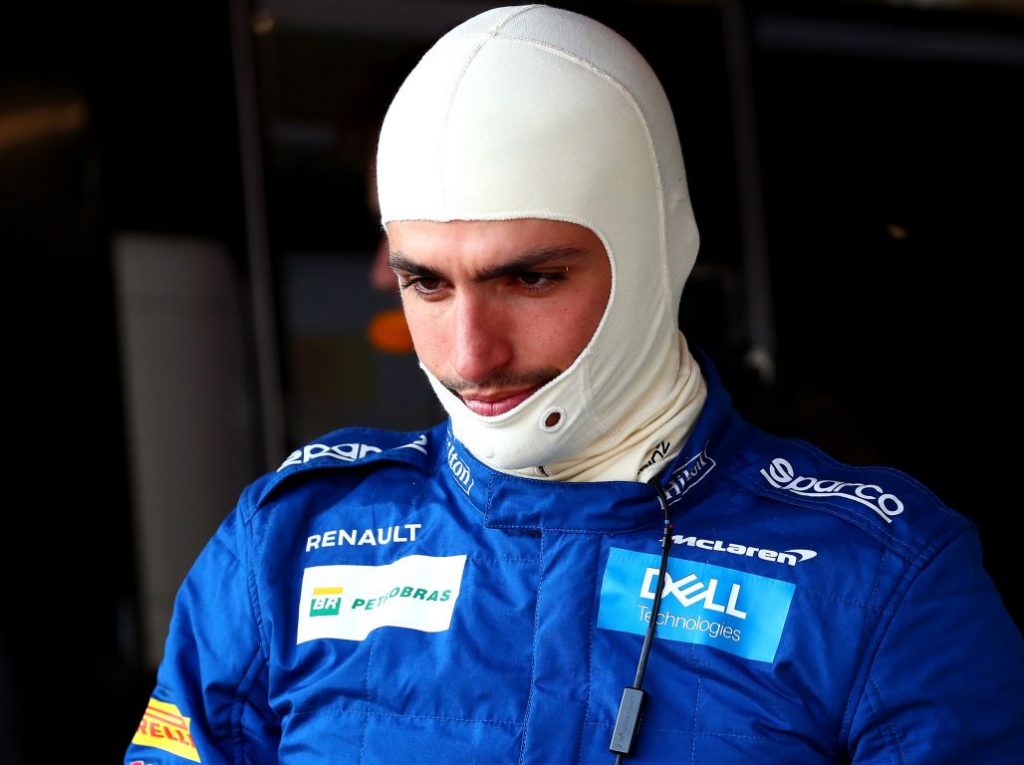 Carlos Sainz says McLaren need to improve their slow-corner speed if they are to pull fully clear at the head of the midfield pack.

McLaren, in P4, are 21 points clear of their nearest rivals Renault after 10 races of the 2019 season.

The MCL34 has received high praise from the Formula 1 paddock, while the efforts of Sainz and Lando Norris have already been rewarded with both drivers retained for the 2020 campaign.

But, if McLaren are to continue on their upward trajectory then Sainz has identified an area of improvement to help give them a further edge.

We need to improve the car at low speed,” Sainz said via the official Formula 1 website.

“That is what’s going to give us the edge, which at the moment we don’t have.

“The only thing that we know is that we haven’t cleared the midfield yet. Many people wanted us to be already clear of the midfield, but we haven’t. We still are with the Renaults, they are battling.

“I think Austria and Paul Ricard were definitely really good tracks for us, we were fourth fastest, no problem, but this last one [at Silverstone] was a bit of a realisation that we haven’t cleared the midfield yet.”

“As I said before, we need to keep bringing little bits to the car to help at low speed.

“They both have a combination of high-speed/low-speed [corners] so we don’t know how we’re going to do, but it’s going to be interesting to see [how we compete] with the Renaults.”