Home News Sainz: The ‘negative hype’ around 2021 must stop 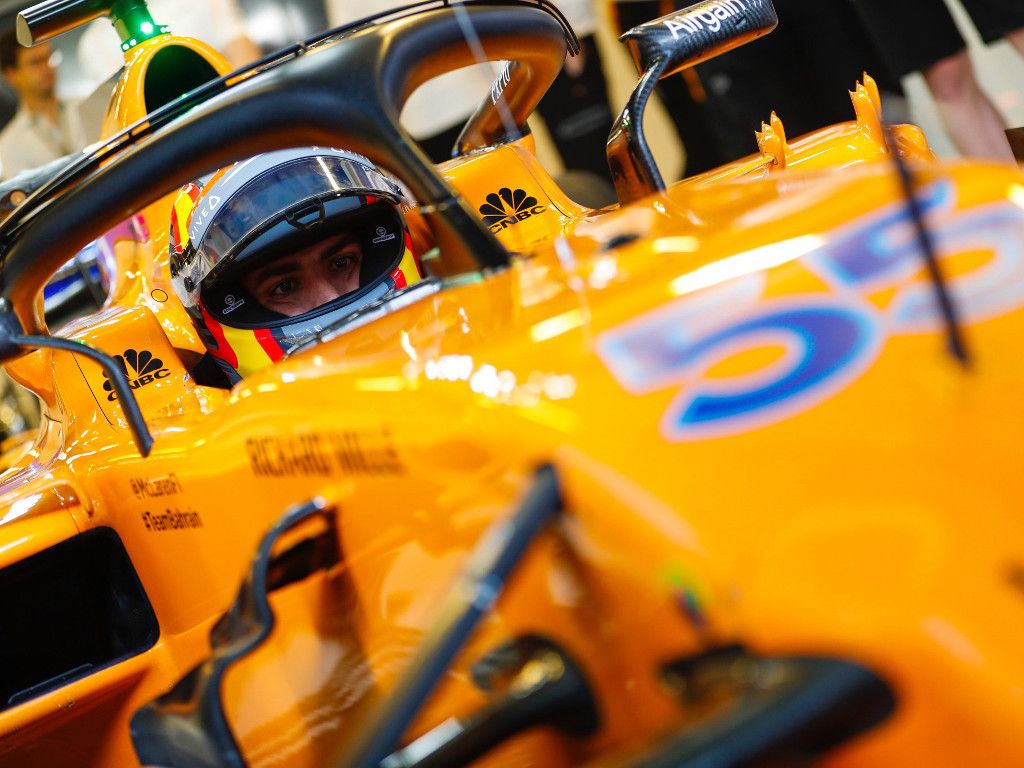 McLaren’s Carlos Sainz has called for an end to the “negative hype” around the 2021 Formula One rule changes.

While accepting that the sport does need to consider methods to improve the quality of racing, he also feels that the positive aspects are being ignored.

Key tweaks have been made to the rules for 2019, including design restrictions on the front wings and front brake ducts.

A larger rear wing and DRS flap is also being introduced, all with the goal being to improve overtaking.

However, Sainz wants these changes to create positivity rather than negativity before a more radical overhaul is introduced from 2021.

Speaking via Crash, he said: “This is a change in reaction a bit to what we saw last year in Australia, the first race.

“I think the racing is still not good enough, I think we need to keep working towards 2021 on a better show, better spectacle for the fans and drivers and also start creating a hype.

“Right now there’s a bit of a negative hype regarding the racing, the cars, but people tend to forget that last year’s cars were fastest ever in F1. And no one talked about that.

“There’s some positives from this year’s cars and we just need to make sure the racing is better.

“With that I’m really sure the fans will appreciate that the most.”

Sainz also believes that he can’t claim that these rule changes will promote racing in 2019 until the cars have been heavily tested.

“Until I test it on track it’s going to be impossible for me to tell but I welcome the change because it’s a change trying to make the racing better,” he explained.

“If it’s a change to make racing better and it has been planned well by Liberty and the FIA and it’s proved in simulations to be better, I think as a Formula 1 fan and driver, I welcome that.

“We need to be careful, we need to test it first but I welcome it.”