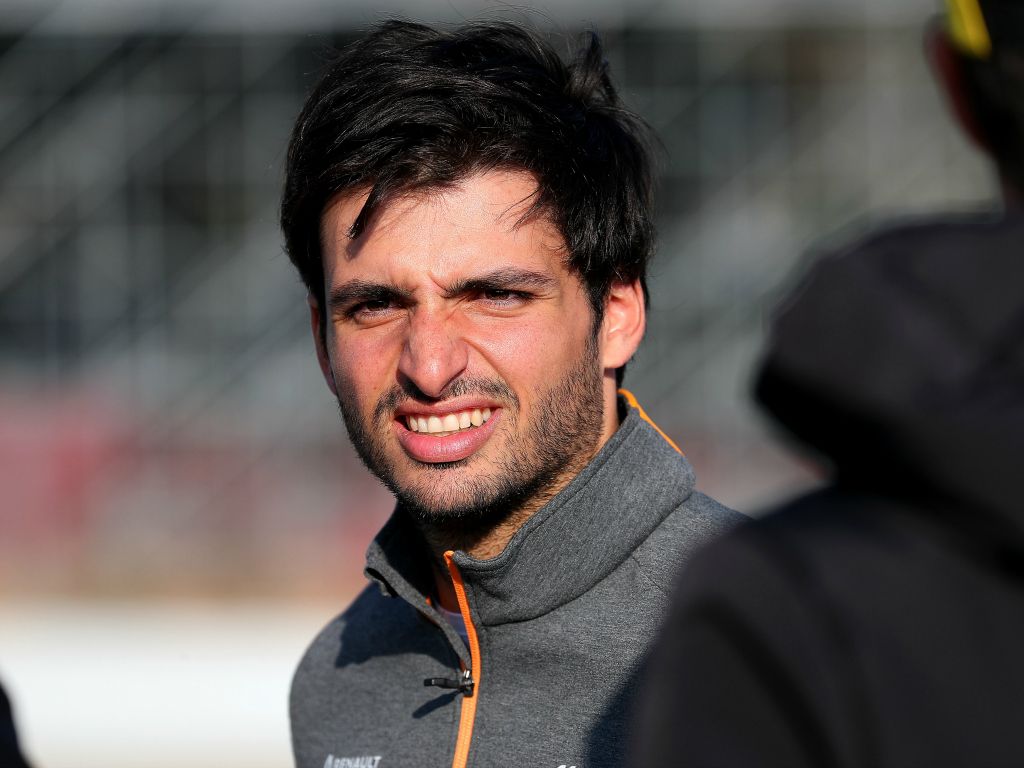 Earlier this week, Horner stated that Red Bull opted to sign Gasly ahead of Sainz as they believe the Frenchman has “more potential for us.”

Sainz, a former member of the Red Bull family, spent the back end of 2017 and the full 2018 campaign at Renault but with his seat taken by Daniel Ricciardo for 2019, he believes he blew his chances of a drive with the four-time Constructors’ Champions long ago, instead taking Fernando Alonso’s spot at McLaren.

Speaking to AS, Sainz said: “It could have gone either way, me or Gasly, but I know that when I left Toro Rosso to go to Renault, I really lost my ticket to go to Red Bull.”

Sainz began his Formula 1 career with Red Bull’s feeder team Toro Rosso, but after becoming frustrated with what he felt was a lack of progression, the door opened to take Jolyon Palmer’s place at Renault, and he would make his debut for the team at the 2017 United States GP.

“I did that consciously and I still believe that it was a good decision for my future,” he explained.

“As you can see, I am calmer and happier than ever.

“I look at my experience with Red Bull only as positive because without them I would not have been in F1.

“Yes, there were times when I would have liked more independence to make my own decisions, but deep down I must be very grateful.

“Right now, if you’re not in Red Bull, Ferrari or Mercedes, I think the best place to be is still McLaren. I prefer to be here with a two-year contract, and I would not change my seat for anything.”