Home News Sainz warns McLaren not to get ‘overconfident’ 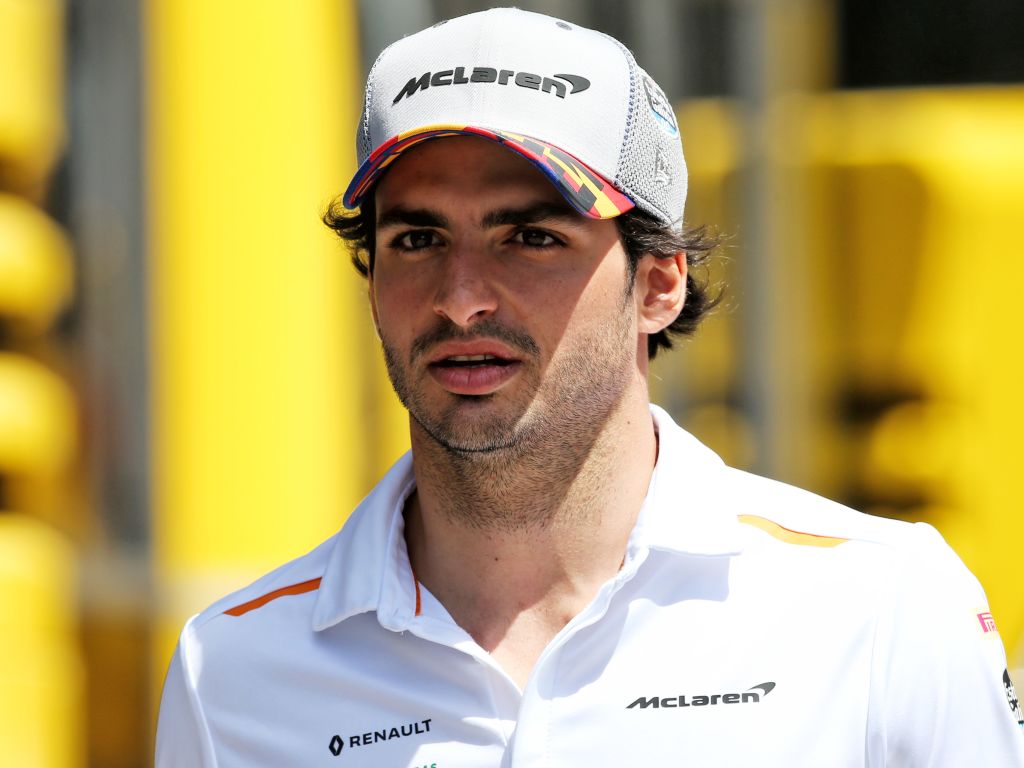 McLaren driver Carlos Sainz has warned his team that “getting overconfident would be a huge mistake at this point.”

The Woking outfit currently hold P4 in the Constructors’ Championship and enjoy a 13-point gap over their midfield rivals.

However, even though the start of 2019 has given us McLaren at their strongest for several years, Sainz believes that they now face a battle to maintain their advantage.

“After three races in a row scoring points we’ve got some good momentum and we will try to extend that in Canada,” the Spaniard told Motorsport Week.

“Monaco was a strong weekend for me personally, but it is already in the past and we know the car has margin to improve, so now is the time to push even harder if we want to maintain our position in the Championship.

“Getting overconfident would be a huge mistake at this point.”

The MCL34 will receive further updates for the Canadian Grand Prix, but team principal Andreas Seidl insists that the key to McLaren’s form is still to pounce on opportunities that come their way.

“We head to Canada encouraged by the momentum of the last few races but also completely focused on ensuring we are still moving forward. We keep developing the car and are bringing new parts to Montreal,” he explained.

“The execution of our race operations has made the difference when points have been on offer this season, so it’s crucial that we maintain our high standards. Strategy, pit-stops and race execution from the drivers and the team are key areas in this respect.”