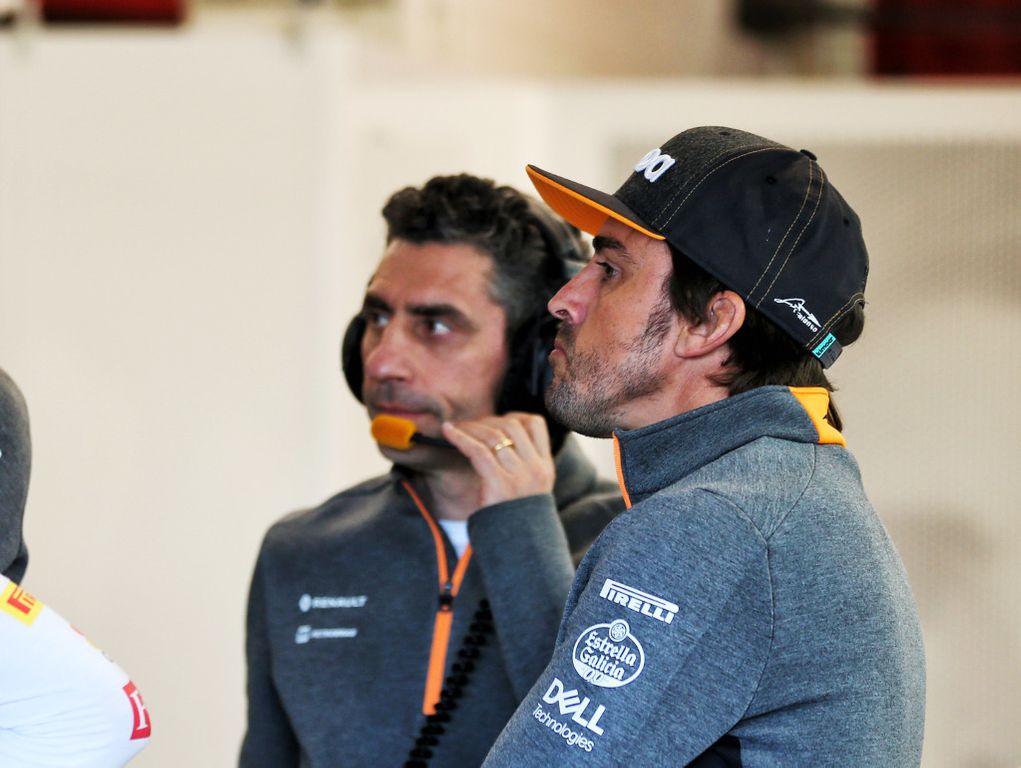 Rather than be put out by it, Carlos Sainz says he would welcome Fernando Alonso’s input into McLaren’s 2019 car.

The double World Champion bid farewell to Formula 1 last season only to sign on as an ambassador for McLaren.

The Woking team has revealed that part of Alonso’s role will include some on-track activities, including “selective” tests.

However, for the Spaniard to test it would mean either Sainz or Lando Norris relinquish some of their time in the car.

Sainz says he would not have a problem with that.

“I don’t mind to be honest,” Sainz told Sky News said when asked about Alonso testing.

“I think I have enough experience not do an in-season test. I’m not so worried about that.

“I think it’s a good thing to have Fernando in the test just to have a good baseline and a good comparison to last year’s [car].”

Alonso meanwhile is preparing for his return to the Indianapolis 500 with McLaren.

The Spaniard recently visited McLaren’s headquarters for his seat fitting.

Gearing up to the month of May. 🇺🇸 @alo_oficial visited McLaren HQ recently for his #Indy500 seat fit. 👀🎥

Should Alonso win this year’s Indy 500, he will become only the second man in history to have won the Triple Crown: the Indy 500, the 24 hours of Le Mans and F1’s Monaco Grand Prix.