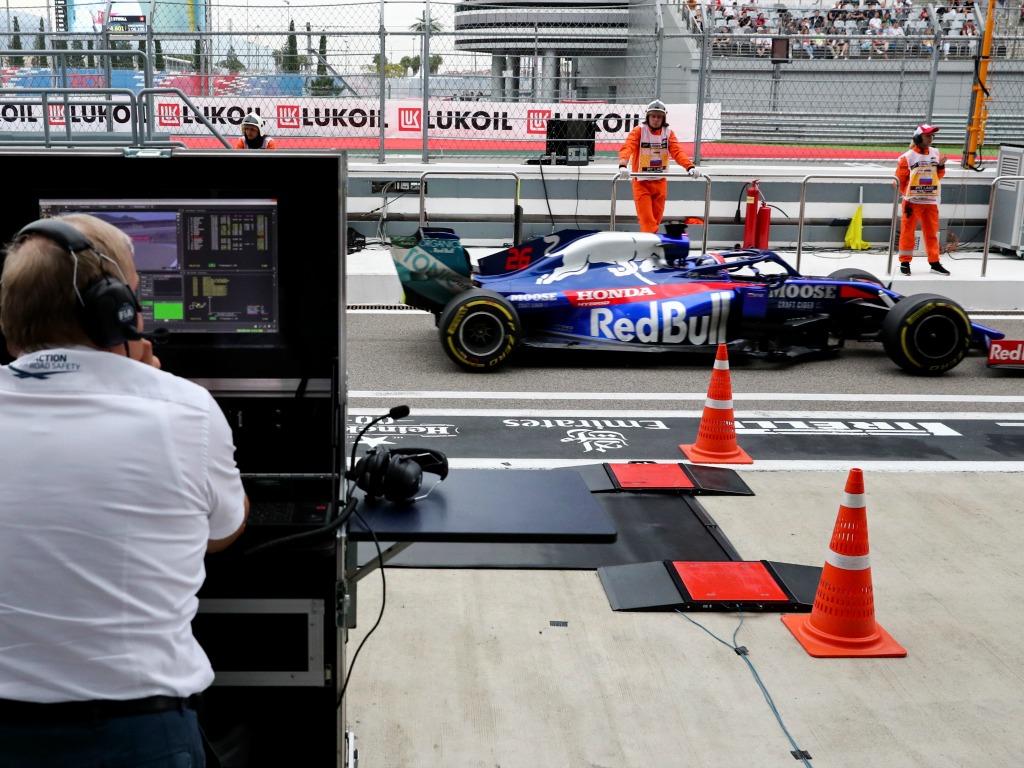 Daniil Kvyat’s home Grand Prix weekend goes from bad to worse, while Alex Albon crashed out of Q1 to keep him company.

Here is how qualifying day unfolded at the Sochi Autodrom…

It was a busy morning of breaking news in Russia with McLaren confirming they will be returning to Mercedes power in 2021.

McLaren Racing and Mercedes-Benz announce that the McLaren F1 team will be powered by Mercedes from 2021 until at least the 2024 season under a long-term agreement.

Speaking of Toro Rosso, there was a sense of deja vu as Daniil Kvyat came to a sudden stop on track in FP3 due to a power loss – exactly the same thing happened on Friday.

He had trouble early in FP1, and now he's out of the car again in FP3#RussianGP 🇷🇺 #F1 pic.twitter.com/Td6s1g41I8

With Kvyat already hit with engine penalties for his home race, a new Honda Spec-4 power unit was fitted as a result.

Meanwhile, Mercedes were still struggling to find answers to Ferrari’s pace. “I don’t know where we’ll find that time,” Lewis Hamilton said on team radio as he remained firmly out of touching distance in FP3. 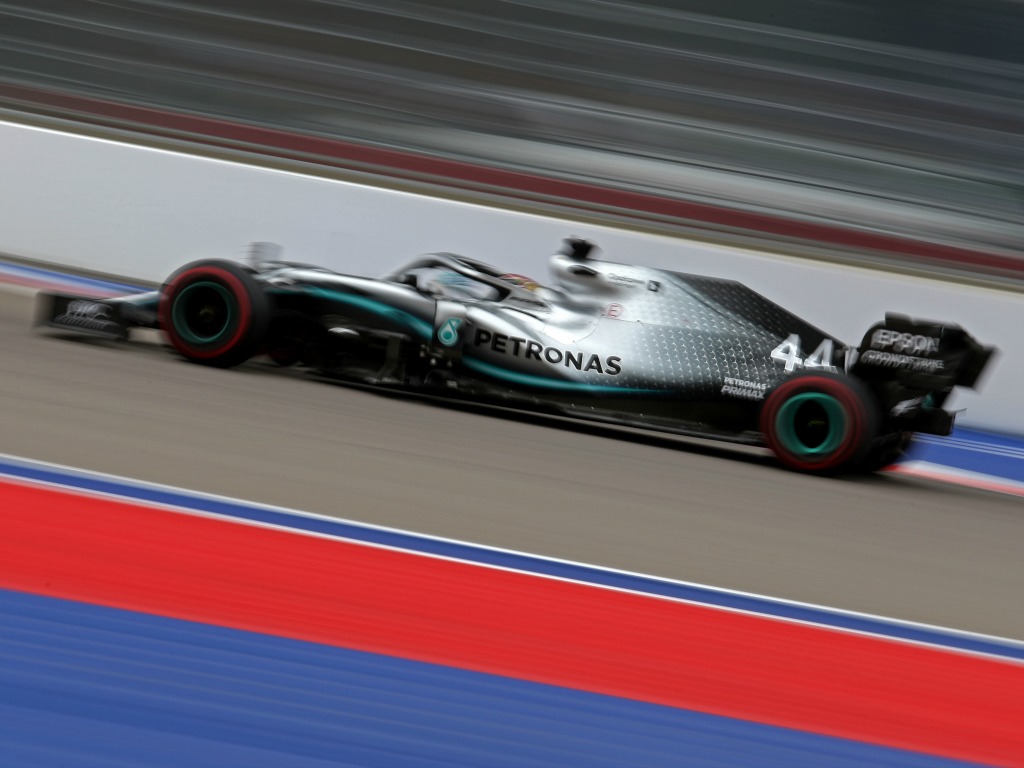 Ferrari would head into the qualifying battle with a 1-2 finish in FP3 as Charles Leclerc pulled out a three tenth gap on his team-mate and Hamilton.

Albon’s difficult weekend took another big hit after he crashed out of Q1.

The Red Bull driver carried too much speed into Turn 13 and wasn’t as lucky as his team-mate Verstappen, who went off here in FP3, with the barriers wrecking his RB15 and confirming his Q1 elimination.

Vettel topped Q1 just under two tenths ahead of Hamilton.

Kubica, Russell and Raikkonen joined Kvyat and Albon as the drivers eliminated in Q1.

Leclerc headed a comfortable one-two for Ferrari in Q2 as they turned up the power.

In an extremely tight midfield Gasly, Perez, Giovinazzi, Magnussen and Stroll were the ones to miss out on the shootout for pole.

In what seemed a foregone conclusion, Leclerc claimed his fourth pole position in a row.

Mercedes’ 100% winning record at the Russian GP is in severe jeopardy. Hamilton did at least set the fastest final sector to get himself on the front row alongside Leclerc.

[BREAKING] IT IS POLE POSITION FOR @Charles_Leclerc HERE IN @SochiAutodrom 🇷🇺

Charles makes it four out four, 4th pole position in a row. Michael Schumacher was the last Ferrari driver to do so! 🔥