Home News Fines for Sauber and Renault after practice 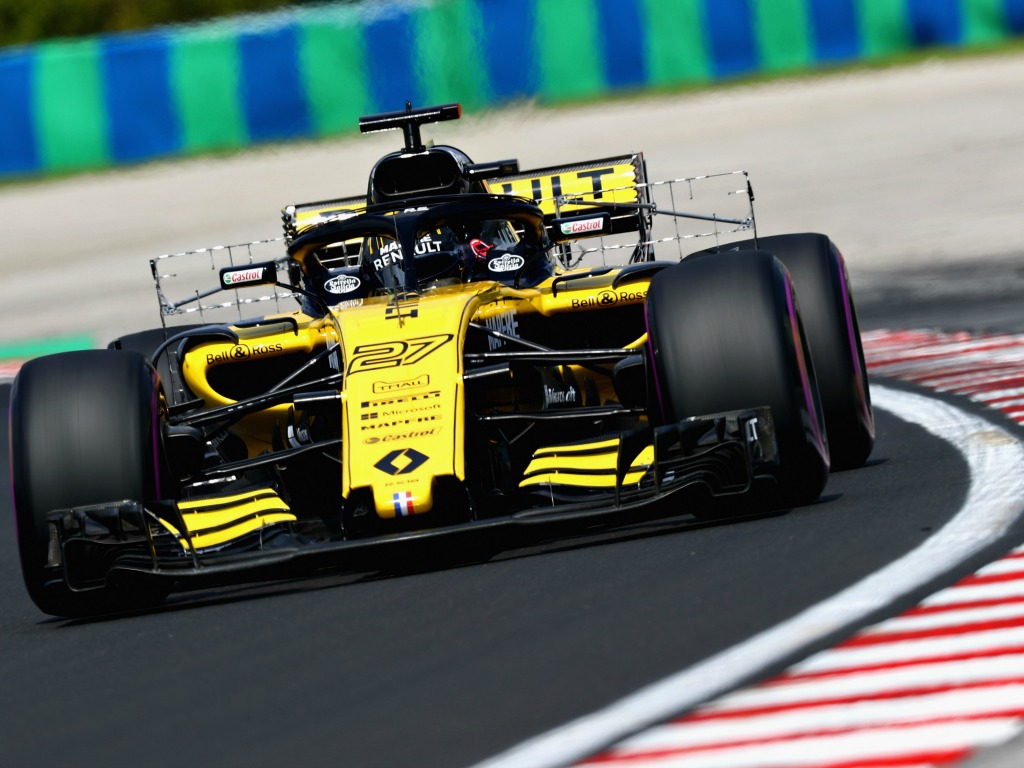 Both the Sauber and Renault teams have been handed fines for separate incidents during an eventful Friday at the Hungarian Grand Prix.

Sauber have been handed a €5,000 fine for releasing Marcus Ericsson in an unsafe manner during FP2 on Friday.

The Swede’s C37 was released from the Sauber pit box during the second practice session at the Hungaroring, but he was immediately instructed to stop the car.

The team’s mechanics then took his car back into the garage, before we saw a return to the track for Ericsson.

The stewards at the Hungarian Grand Prix weekend confirmed that Ericsson’s car had been released in an unsafe manner.

However, the stewards did accept that Sauber had “reacted instantly” to the situation.

Shortly after this news, Renault were handed a suspended €10,000 fine for a tyre infringement during FP1 with Nico Hulkenberg‘s car.

The German’s car had been fitted with mismatched tyres from different sets, but the problem was only discovered later, as his car broke down during FP1.

The tyres were returned much later than normal, thanks to the car issues. However, as soon as Renault noticed the error, they informed the stewards of what had happened.

“The team mixed two left front tyres from two different sets in their garage. As a result, a mixed set was used in FP1,” the stewards statement explained the situation.

“As the car stopped on circuit during the session, the tyres were not scanned back into the pits by the scruitineers. This prevented the error from being discovered in FP1.

“That first set was returned electronically after FP1. However three of the tyres that were registered in the first set were actually in the second set, which was then used in FP2. The team then realised their error, and reported this to the scrutineer as these were scanned.”