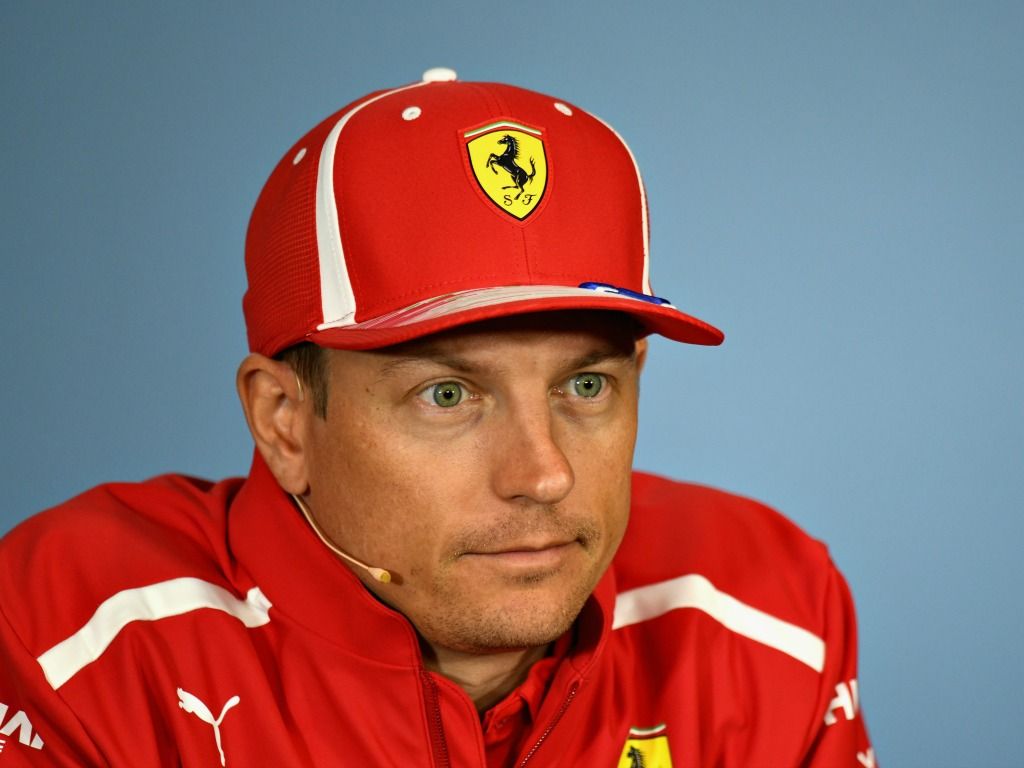 Kimi Raikkonen may not be a Sauber man yet but already the team is feeling the effects of his upcoming return.

Sauber announced earlier this month that Raikkonen would be joining the team next season having signed a two-year race deal.

The Finn, who made his F1 debut with Sauber back in 2001, is already have a positive impact on the team.

“He has the reputation to be a very good technician, with very strong feedback,” Sauber F1 team principal Fred Vasseur told Motorsport.com.

“Probably when you are 450 people it’s more important to have this kind of guy than when you are two or three times bigger.

“We need to have a strong leader on the driver side. He has very strong feedback, and he’s probably one of the best, or the best.”

Vasseur believes Raikkonen’s soon-to-be-return has galvanized all the people working for Sauber.

“The reaction in the factory was huge.

“It’s a huge push to consider that someone like Kimi could join the project, that he trusts the team, he trusts everybody in the team.

“It’s giving you self-confidence – ‘The guy in front of me, who is a World Champion, is considering that I can do a good job, so full push.’

“I was in the design office when we issued internally the email saying that Kimi will join and the reaction was, ‘Wow!'”

However, it is not just in the factory where it is being felt.

Sauber, backed by Alfa Romeo, is also seeing a lot of interest from sponsors who want to be associated with the Raikkonen name.

“The announcement of Kimi was a huge push also in terms of marketing.

“I think we will discover the impact of Kimi’s situation week after week. On the grid he’ll be with one of the three world champions next year, with Seb and Lewis, and he has a huge impact.

“We are receiving offers from every single area, from sponsors, it’s a very strange feeling. I probably even underestimated the impact. I’m not a big fan of the social media, but I think it’s a huge thing.”

“I couldn’t imagine that I will convince Kimi to join the team! But thanks to everybody in the company, because we made a good improvement. I think Kimi will enjoy racing with us.”