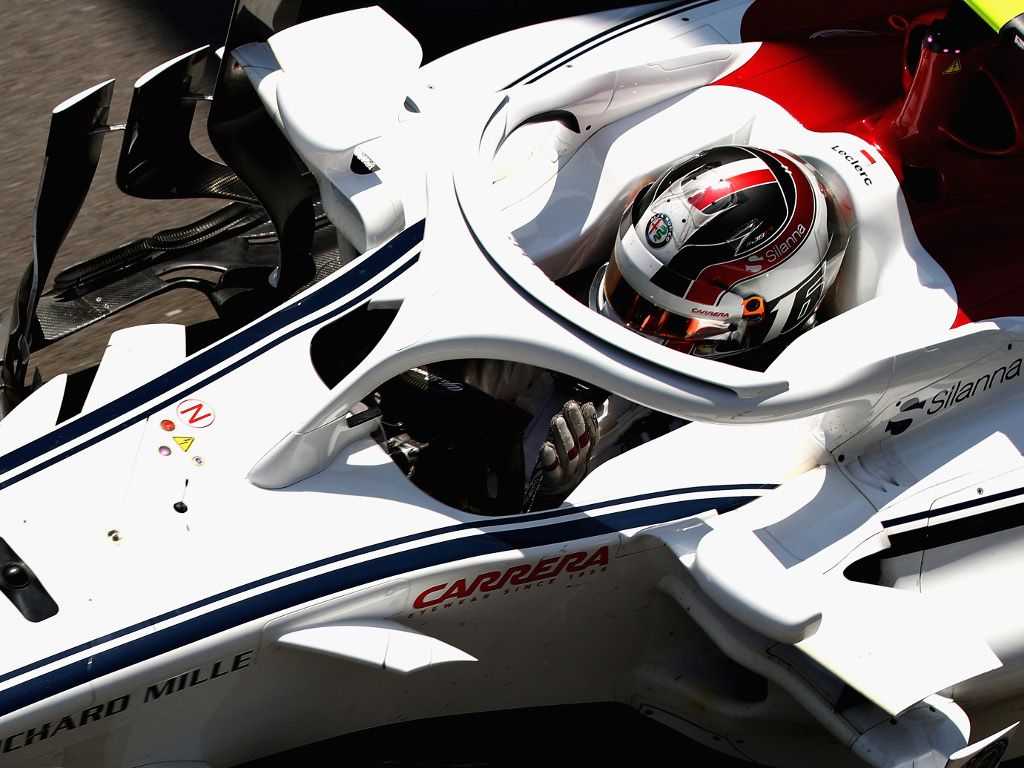 Arguably the most improved team this season, Sauber are hoping to see out this season from the top-ten on the grid having targetted consistent Q3 outings.

The team’s efforts on race day have been helped by Q3 showings with Charles Leclerc managing three top-ten performances.

His team-mate Marcus Ericsson has yet to make it through to this year’s pole position shoot-out.

However, that is Sauber’s target for the rest of 2018.

“I hope we will be progressing a little bit in the next races and that we will be closer and closer to Q3 with both cars,” Simone Resta, Sauber’s Technical Director, told the official F1 website.

“I think it’s fair to say that we are slowing down our development rate for the time being, and we are concentrating mostly on next year’s car, which is a big challenge but also a big opportunity for us to close even further the gap to the big [teams].”

Earlier this week Sauber announced the re-signing of Kimi Raikkonen, who will replace the Ferrari-bound Leclerc in 2019.

Ericsson has yet to learn whether he will remain with the team next season.