Home News Sauber get both cars into Q3 in Mexico 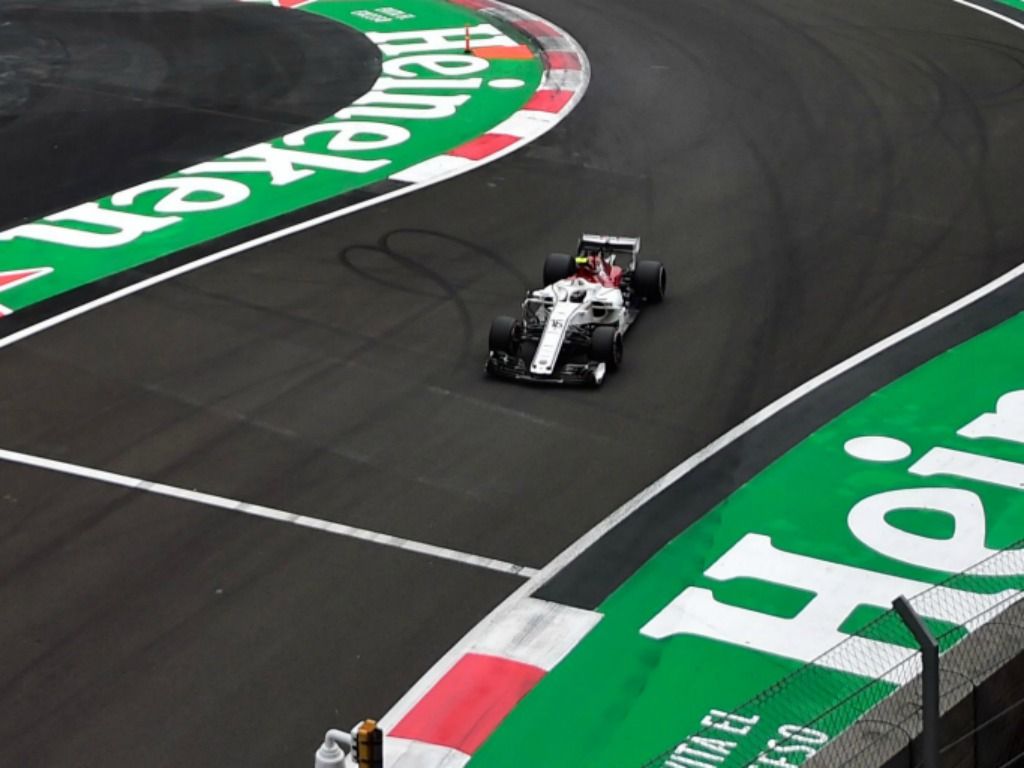 For the second time in four races, Sauber managed to get both of their cars into the final part of qualifying.

Charles Leclerc and Marcus Ericsson will both start in the top ten after a solid qualifying session on Saturday in Mexico.

“I am happy about qualifying today – 9th place, another Q3,” Leclerc said.

“Our performance looks strong, and we made a good recovery since yesterday.

“It will be a challenge to keep our competitors behind us, as we are starting on the hypersoft tyres which we qualified on.

“We will make the best of it and hopefully will be able to score some points after being less lucky in the last two races.”

Marcus Ericsson, who will be replaced by Antonio Giovinazzi for the 2019 season, echoed the sentiments of his Monegasque team-mate.

“After having a difficult day yesterday, we worked hard overnight to improve for qualifying,” Ericsson said.

“Today’s results show a great team effort, by both the team at the track as well as in the factory.

“We made quite a few changes for today, and they paid off. The car felt much better and we could already see the improvements in FP3.

“Qualifying was great, and it felt good to make it to Q3. It was a good effort and we should have good chances for a good result tomorrow, staring in the top ten with both cars..

Leclerc will start in P9, with Ericsson alongside him on the fifth row of the grid for Sunday’s race at the Autodromo Hermanos Rodriguez.