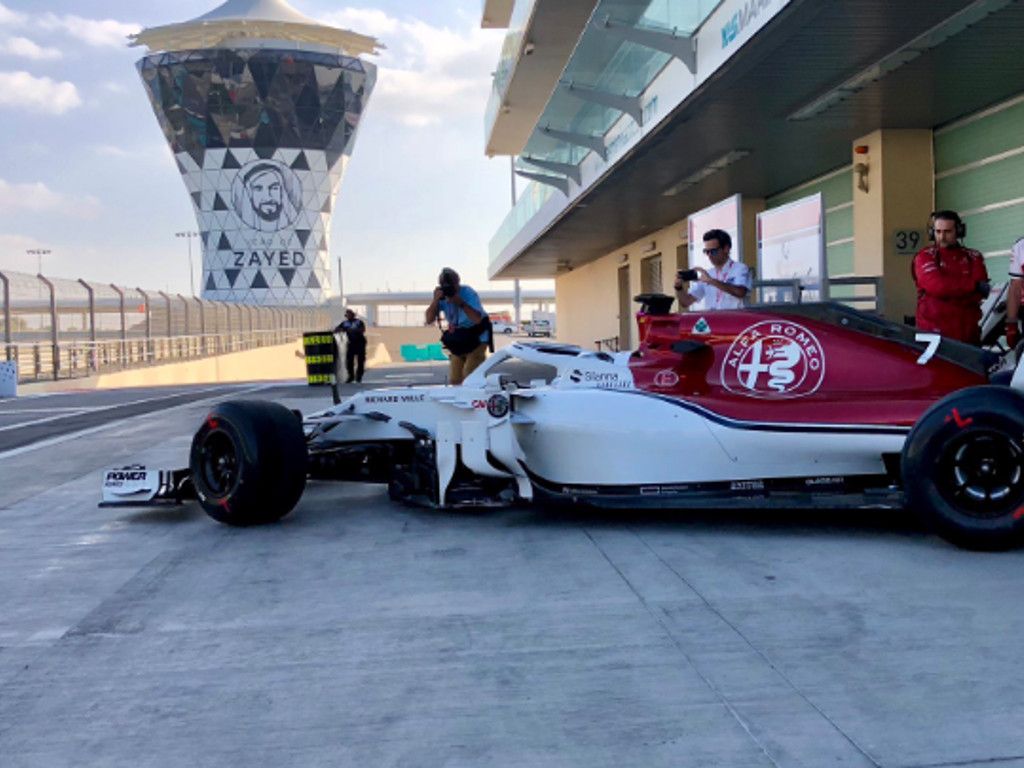 Sauber are preparing for the new season with “good expectations” after pushing “like hell” on the development of their 2019 car.

While two years ago Sauber were struggling to even get close to the top ten, 2018 saw a resurgance for the Alfa Romeo team.

Running the latest specification Ferrari engine, Sauber finished the season eighth in the standings with 48 points and a best result of P6 at the Azerbaijan Grand Prix.

Sauber are hoping to do even better in 2019.

“We pushed like hell quite early on next year’s car,” team boss Frederic Vasseur told Autosport in late last year.

“We switched all resources of the company on next year’s car quite early.

“We have good expectations but when you have a change like this in the regulations it’s a drastic one. You never know.

“You can take the wrong direction and we will understand this perhaps [only at testing] in Barcelona because nobody knows exactly what the others are doing.

“My feeling is very positive, that we are still improving week after week and with the same purpose we had [in 2018].

Although Sauber were eighth in the championship, Vasseur reckons their improvements towards the end of the campaign put them higher up the order.

“I don’t want to say I don’t care but it won’t change my view on the season,” said Vasseur.

“We are fighting towards the top 10, and in terms of teams between P4 and P6.

Sauber will field Kimi Raikkonen and Antonio Giovinazzi as their two 2019 drivers.