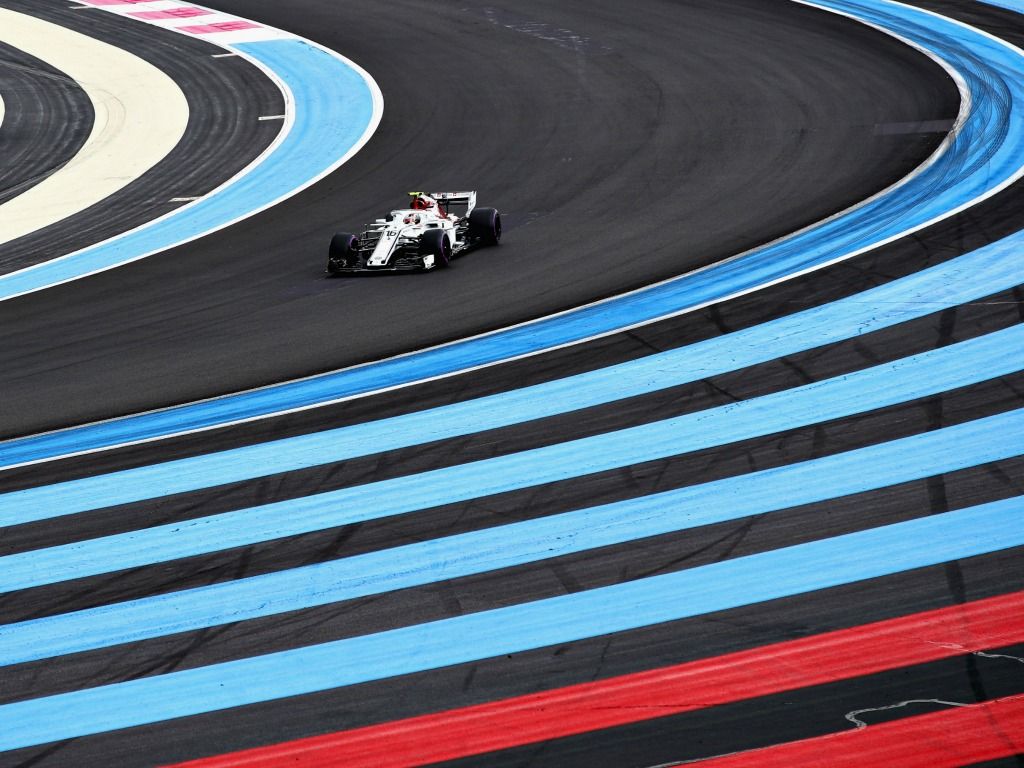 Sauber aren’t keeping an eye on Formula 1’s midfield, rather Frederic Vasseur says they are judging themselves against the sport’s top teams.

Last season, after a 2017 campaign to forget, Sauber bounced backed to finish eighth in the championship.

Racing an updated Ferrari engine, something they didn’t have in 2017, and with the backing of Alfa Romeo, they bagged 48 points last year.

It was a marked improvement on the previous year’s five points.

Sauber, though, want more this season.

The team has signed Kimi Raikkonen as Antonio Giovinazzi’s team-mate and midfield rivals are already warning that Sauber could be the team to watch.

“We were more or less nowhere, so we had to improve in every single department and see,” team boss Vasseur told Autosport.

“The reason for how we were getting on on-track was also due to the others – Williams struggling more than expected, McLaren.

“My trigger is more the gaps between the top teams, the percentage.

“[It is] the best way for me to monitor what we’re doing because they have big resources and if we are able to keep the same gap it means we’re improving.