Home News Saudi Arabia ‘up against it’ to host F1 debut 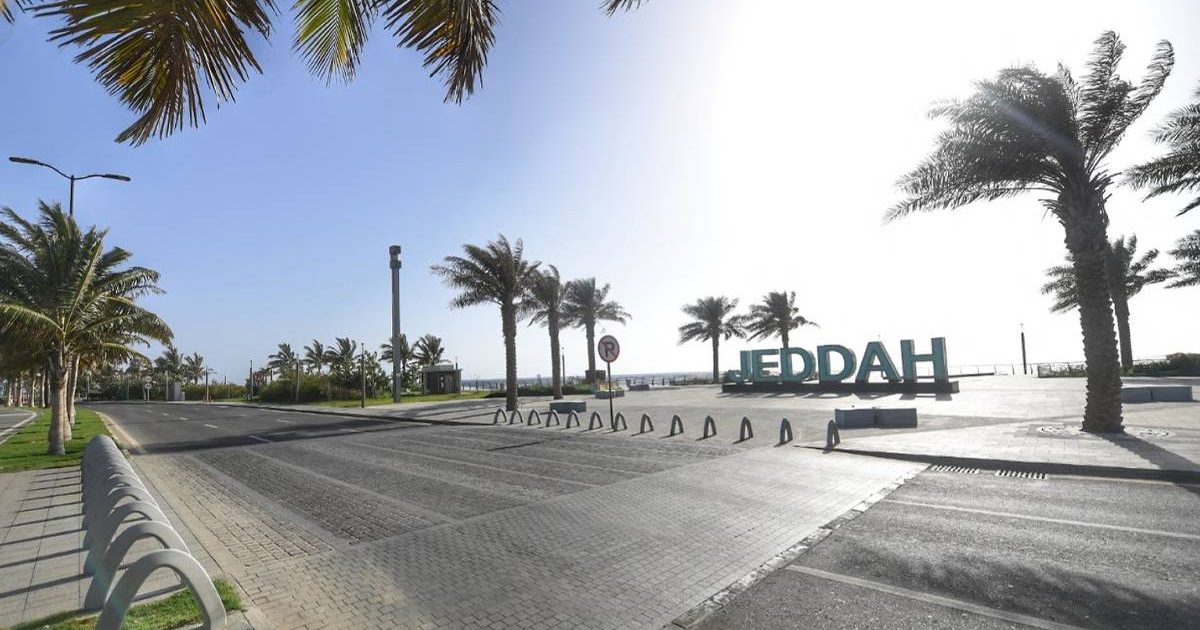 Latest reports on Saudi Arabia’s brand-new F1 track indicate it will be “down to the wire” to have it finished by December 3.

For some weeks now, it has been clear a race against time was on to get construction of the Jeddah Street Circuit completed for the country’s inaugural grand prix weekend, December 3-5.

Work only began in April on the Hermann Tilke-designed track, which has been billed as the “world’s fastest street circuit” and is expected to stage the Saudi Arabian Grand Prix until 2024 when the new Qiddiya motorsport city complex should be up and running.

Formula 1 race director Michael Masi is understood to be paying a visit to Jeddah on a flying visit from Qatar, which is hosting a grand prix for the first time this week.

Masi said recently there was “a lot to do” but was “still confident of the race going ahead” – and F1’s sporting director, Steve Nielsen, has now issued a similar message.

Experience the fastest street circuit in @F1 for yourself! 🟢🟢🟢🟢🟢

The #JeddahCornicheCircuit is available NOW on @Formula1game #F12021 via the latest update!🏎🎮

Race at the #F1 stc #SaudiArabianGP before the best drivers in the world on December 3-5!🇸🇦#OvertakeTheFuture pic.twitter.com/u7D23UCEgx

“They are up against it,” Nielsen, who plays a leading role in approving facilities at new venues and helping promoters to meet F1 standards, told Motorsport.com.

“They are literally working 24/7, as they have been for quite a long time now. I saw some more photos this morning and they have made huge progress. But still a lot to do.

“So it really will be down to the wire, but they will get it done. Everything we need to put the race on safely we will have, I’m confident of that.

“It’s an ambitious project – it will be a great facility.”

Masi, regarding his trip to Jeddah from Doha, added: “As I said last week, I’m confident it will be ready. The fact it’s a three-hour flight, it became quite convenient just to go there and have a look.

“It was always going to be very close, there’s no doubt about that. Everything I’ve seen, the progress day-on-day and week-on-week has been amazing since I was there last, and I’m looking forward to having another look.”

Formula 1 CEO Stefano Domenicali admitted not everything at the venue will be 100% completed, but predicted it would be for the 2022 Saudi Arabian Grand Prix in March.

“It will be perfect, I’m sure, in the next season, but it will be very, very good already for this year,” said Domenicali.

Asked if some non-essential aspects would not be ready in time, he added: “It’s possible, but the track will be done – the priority we know is there.”