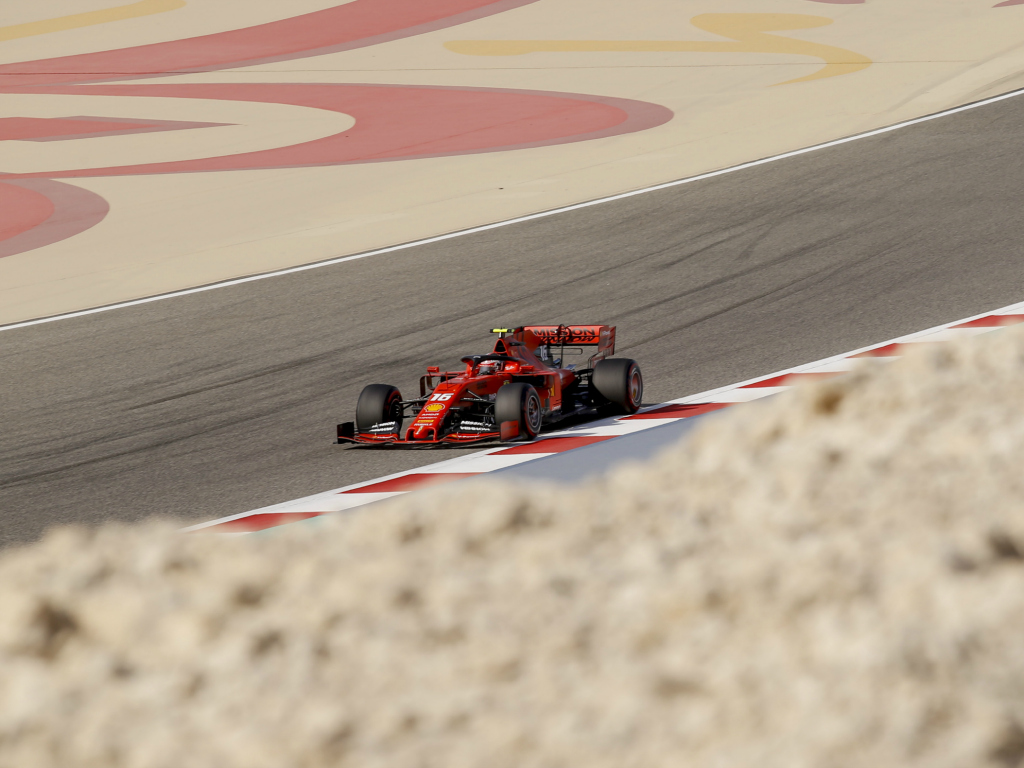 According to reports, Saudi Arabia is looking “increasingly likely” to debut on the Formula 1 calendar in 2021.

Racefans.net report that the city of Jeddah, the second-largest in Saudi Arabia, is set to host a Formula 1 street race.

The Aramco brand picked up the naming rights for the 2020 Hungarian, Spanish and Eifel GPs, while it has been present at circuits across the F1 calendar.

The report adds that it was the plan to host a grands prix in Jeddah in 2021 before the Saudi Arabian GP was relocated to a new purpose-built track as part of the new “multi-billion pound entertainment complex Qiddiya”.

But the streets of Jeddah may now be home to the event for a few years to come with construction of the track delayed due to the global pandemic.

Racefans.net add though that the race could be squeezed in before the season-ending Abu Dhabi Grand Prix to allocate as much time as possible for the track to be constructed.

#F1 cars could race underneath a rollercoaster: Qiddiya, the potential home of a future Saudi Arabia Grand Prix, will also have a rollercoaster which passes over the track at several points as this video shows.

(Thanks to Gordon for the tip!) pic.twitter.com/NLanOMhuob

Haas driver Romain Grosjean has already shown his support for Saudi Arabia’s “extraordinary” plans after attending a launch event at the proposed site of the track just outside Riyadh, the country’s capital.

Ex-F1 driver Alexander Wurz had been placed in charge of designing the circuit.

“I sincerely hope that the project will go ahead and that it will progress as it should,” Grosjean told Motorsport.com.

“The track Alex has designed is great. He knows what we like and what we don’t like. He’s lucky to have this close relationship with us, he comes to ask us questions.

“For example, we drove around in the simulator and there’s a corner he’s not sure about. I said: “About this one, I don’t know!” And he said he didn’t really know what to do with that corner. It’s great to talk about it, to share our opinions.

“Overall, the project is huge, super beautiful, and the place is extraordinary. I really hope there will be a grand prix.”

Grosjean is a director for the Grand Prix Drivers’ Association, and he stressed how important it is that drivers have been allowed to give their input regarding the design of this track.

“We are the ones who are on the tracks, the ones who know what is good or not for overtaking and for the fun of it,” he said.

“When you look at golf, as soon as a new course is built, you go straight to a golf player to get his opinion. That’s not something that’s been done in Formula 1.”