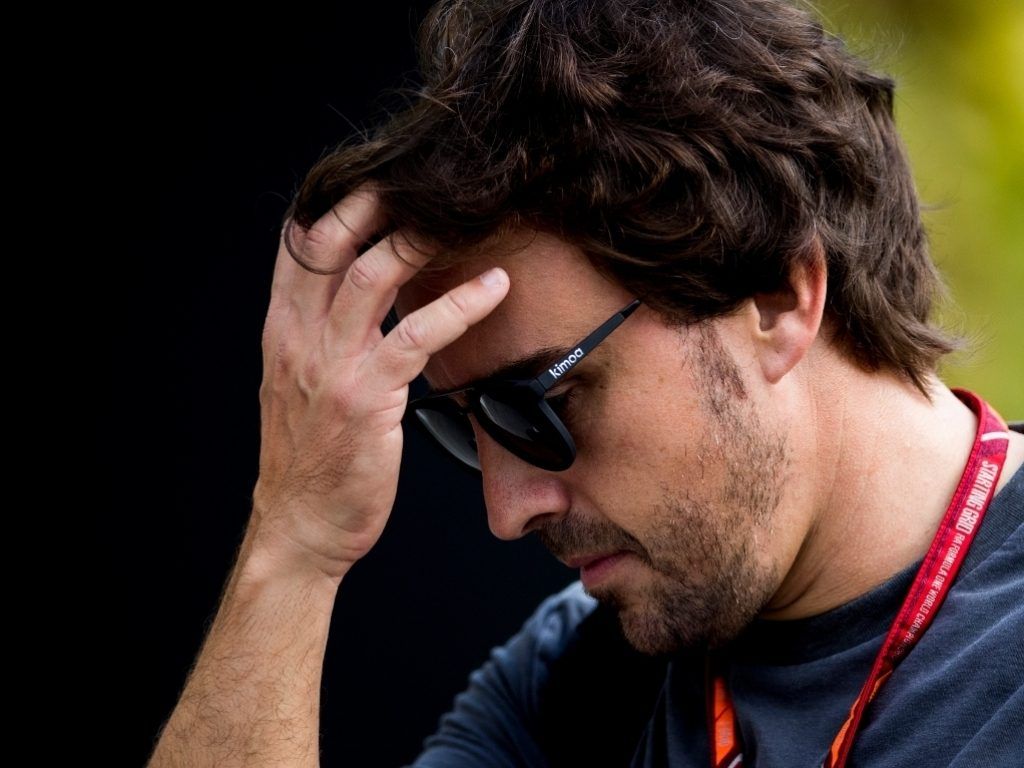 While most in F1 are singing Fernando Alonso’s praises, Jody Scheckter says the Spaniard is overrated and didn’t win more titles because he “seems to upset teams and everyone around him.”

On Tuesday Alonso announced that he would walk away from Formula 1 at the end of this season.

The McLaren driver leaves the sport after 17 years, two World titles and 32 grand prix wins to his name.

But while most are hailing him as one of the greatest to have raced in the sport, Scheckter feels Alonso is overrated and has been his own worst enemy.

He told BBC Radio 5Live: “I like to just think how many championships somebody’s won.

“You can rate people that they had bad luck and bad cars. I think people overrate him.

“One of his problems is he seems to upset teams and everybody around him. That’s not the way to win World Championships.

“You’ve got to work with your team and you’re nearly a leader [as a driver].”

The 1979 World Champion disagreed with Felipe Massa’s recent assessment that Alonso is at the “same level” as Michael Schumacher when it comes to talent.

Scheckter added: “For me, absolutely [they are] not.

“Schumacher has got to be rated as the best driver ever. Alonso I don’t think he’s in that category.

“[That’s] not to say he’s not a good driver. He’s one of the top drivers there now.”