Home News Schumacher: Hamilton can break all the records 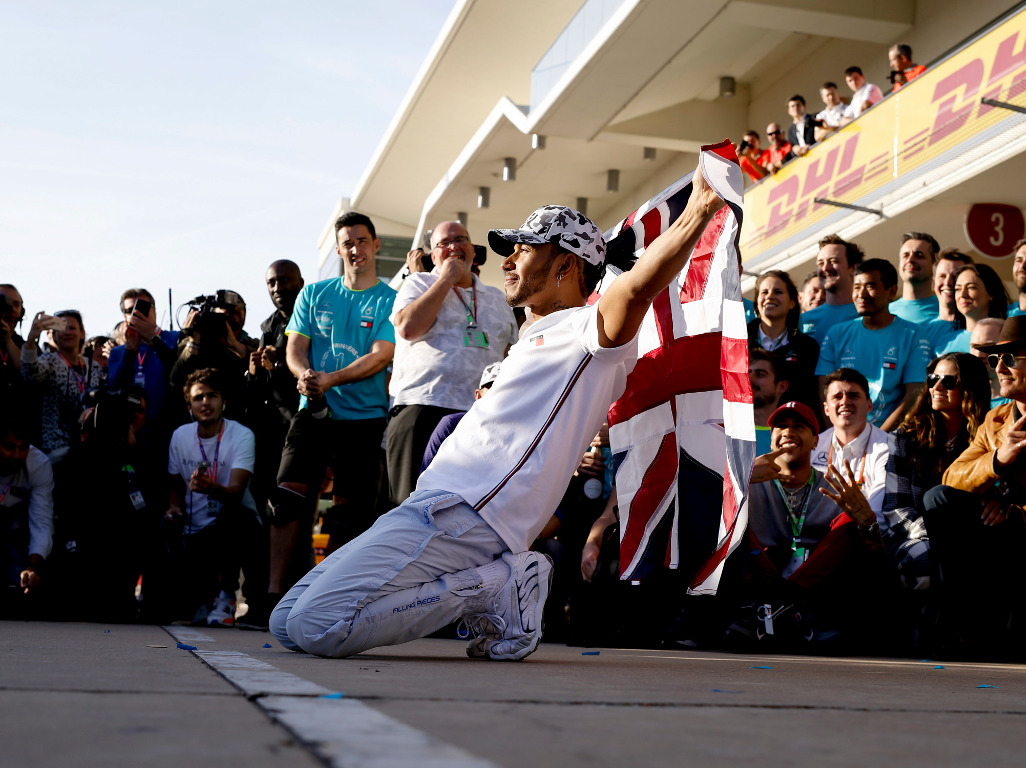 Ralf Schumacher believes the records of his brother Michael are now within the reach of Lewis Hamilton.

Schumacher’s 91 victories in F1 are now also in Hamilton’s sight with the Briton currently on 83, while he’s only five podiums away from matching Schumacher’s tally of 155.

And Michael’s brother Ralf Schumacher, who claimed six race wins in F1 between 1997-2007, believes those records could well fall to Hamilton.

“Both of them achieved something incredible,” Schumacher told German outlet Auto Bild.

Schumacher defended his claim by stating that Hamilton is a “crazy natural talent” who has a stunning ability to maximise every opportunity.

“He always gets the maximum from the opportunities,” he explained.

“Everything fits together with him. He has the experience, he has a crazy natural talent, he knows when to attack and when to sit back, and he feels extremely comfortable in his team. He knows he is the absolute No. 1.

“That creates trust and is very good for a driver. He probably doesn’t make many mistakes because of that.”