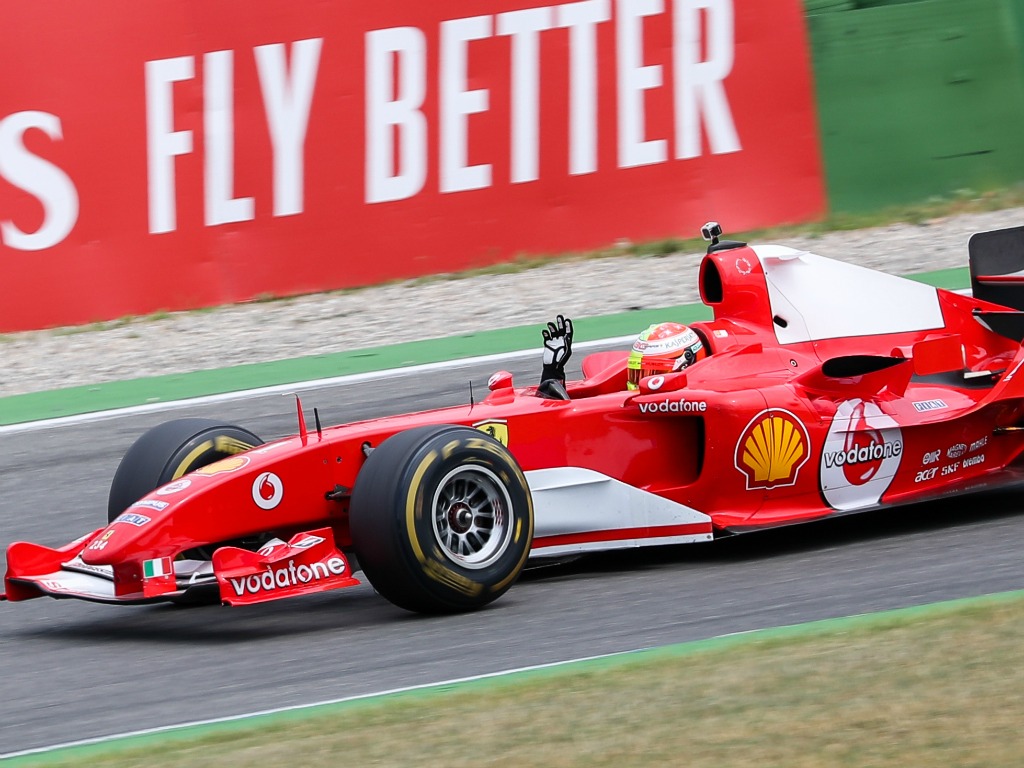 Mick Schumacher will be ready for Formula 1 day, but a Ferrari seat isn’t coming his way in 2021 says principal Mattia Binotto.

The son of seven-time World Champion Michael Schumacher, Mick made his F2 debut in 2019 and finished his rookie season P12 in the standings, though he did claim his first win in the series during the Hungary sprint race.

The German youngster will stay with the Prema team for 2020 as he continues his seemingly inevitable progression to F1.

And a Ferrari seat may well be going spare come 2021, but Binotto believes it wouldn’t be the right time for Schumacher or the team for such a promotion.

“Will he be a good candidate for Ferrari? It’s really too early to say that,” Binotto is quoted by GP Fans.

“For 2021 it will be important to have drivers with experience, because the cars will be completely new.

“But I am pretty sure that he is a good candidate for Formula 1.

“We expect a lot from him next year.”

Schumacher is also optimistic for next season, believing the stability of remaining at Prema will work in his favour.

“I’m glad that I can continue in the same team,” he said. “Of course, the step into Formula 1 would have been nice.

“But I see it as an advantage to gain another year of experience, especially as we will already use the low-profile tyres in 2020, a year before Formula 1.

“My goal is to keep up with the best. I think it will be easier for me next year, because I know the car, the tracks and what happens on a race weekend.”