Home News ‘Schumacher started an era of lack of respect’ 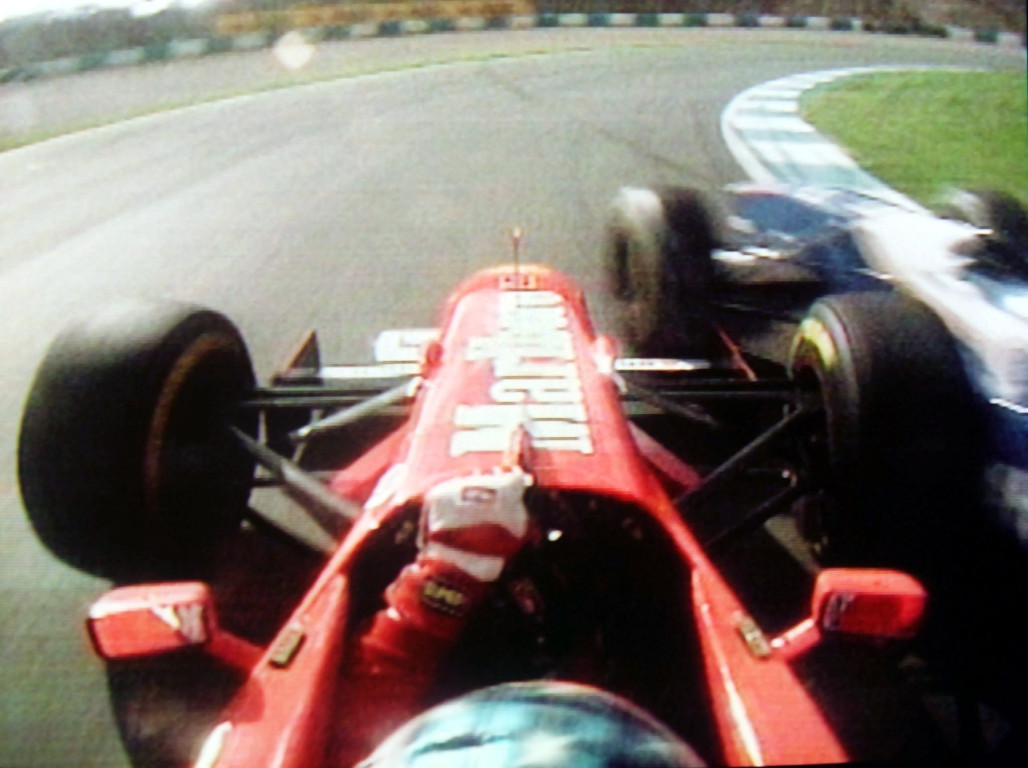 Jacques Villeneuve believes former rival Michael Schumacher had a “total lack of respect” for other drivers and is to blame for the current culture in motor racing.

Villeneuve and Schumacher raced wheel-to-wheel for almost a decade, even coming to blows most notably at the 1997 European Grand Prix.

Schumacher was handed the blame for that incident, stripped of his second-place finish in the championship.

Villeneuve believes his former rival not only lacked respect but brought in a culture of the same that is still prevalent today.

“He had a total lack of respect for other drivers and what racing is all about,” he told Swedish newspaper Expressen.

“It started an era where everyone does the same.

“I look at Formula 2 and Formula 3 and it’s weird that we don’t have a couple of deaths every year.”

Asked if he saw the same in F1, he replied: “Yes, almost everyone too.

The former World Champion added that there is one driver in today’s F1 who stands apart, Lewis Hamilton.

“Lewis is great because so far he has done nothing that is beyond the boundaries,” Villeneuve added.

“That’s the big difference. He’s more of a gentleman on the track. A quick driver, but a clean one.”