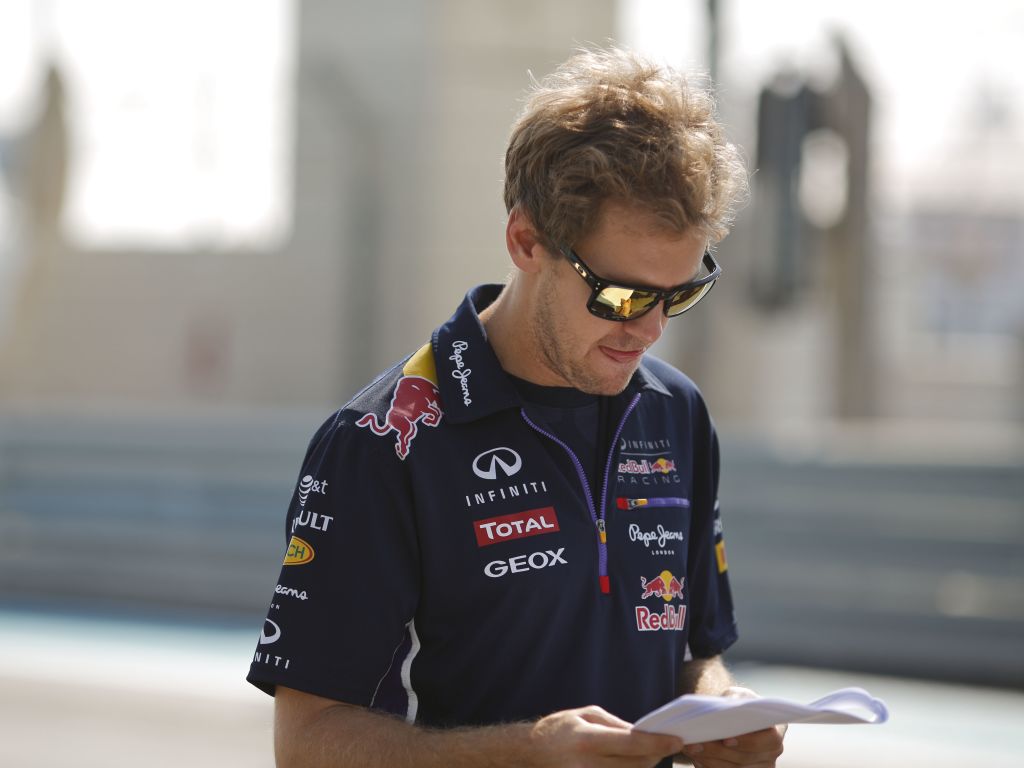 Vettel’s four-year dominance of the sport from 2010-13, in which team he won all four Drivers’ titles with Red Bull achieving the same in the Constructors’, came to an abrupt end in 2014.

With the arrival of the turbo-hybrid era, Mercedes took over as the dominant force of the sport, but Vettel’s main obstacle came from within the team.

For 2014 Daniel Ricciardo was promoted from Toro Rosso into a Red Bull seat, and he made an instant impact by comfortably getting the better of Vettel that year, scoring 238 points to Vettel’s 167.

After that season Vettel would sign with Ferrari, where he remains, and Brundle wonders if Vettel purposely underperformed to force his exit from the Austrian team and ensure the Ferrari deal happened.

“He kept on about how he hated the hybrid cars – but when he got to Ferrari [in 2015] he was immediately on the pace.

“I’ve always wondered if he went slowly in 2014 because he needed to trigger his Red Bull exit clause.

“Whatever, he had to leave because another year like that with Danny Ric and his value would have dropped to almost nothing…”

That being said, history repeated itself in 2019 when Charles Leclerc was promoted to the second Ferrari seat and got the better of Vettel.

While the margin was much less extreme this time around, Leclerc did claim more wins, poles and points than his four-time World Champion team-mate.

Vettel’s Ferrari contract is up at the end of 2020 and Ferrari team principal Mattia Binotto has regularly said that they are keen to keep hold of him, but the new deal they have offered involves a reduced salary.