Home News Vettel has ‘offers from both Renault and McLaren’ 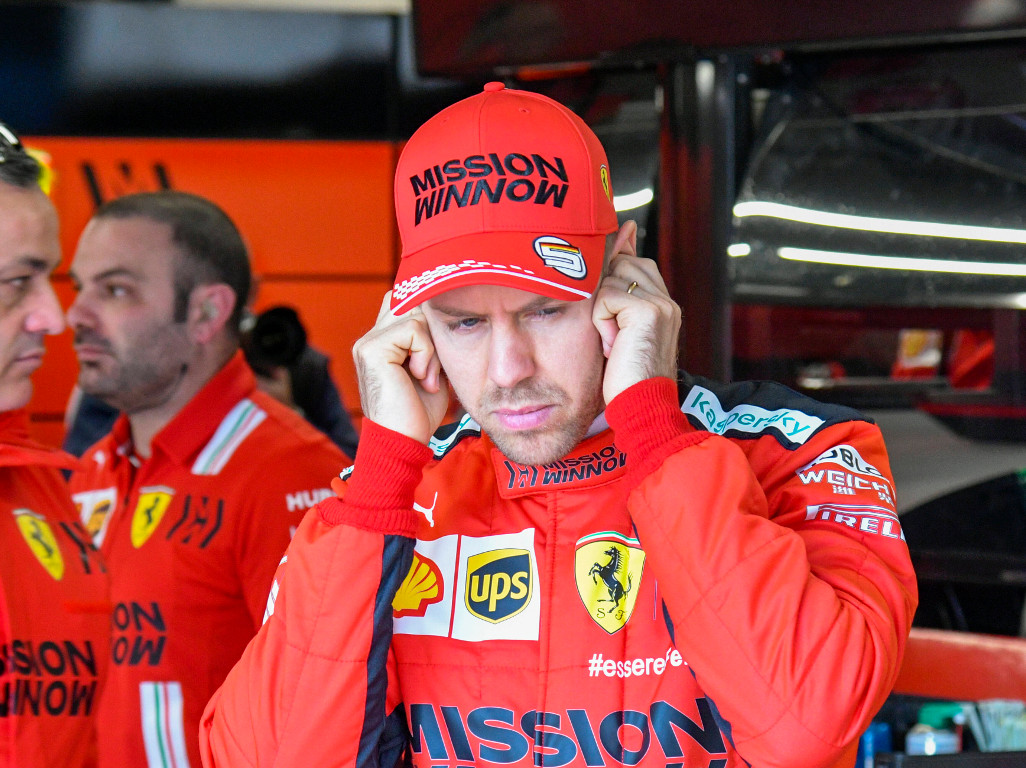 Sebastian Vettel is not being asked by Ferrari to be Charles Leclerc’s number two but that doesn’t mean the German isn’t wary of his team-mate’s standing within the team.

Earlier this year Ferrari handed Leclerc a new long-term deal, one that will keep him at the Maranello until the end of 2024.

It firmly cemented the opinion that Ferrari believe Leclerc is its future.

In sharp contrast Vettel has reportedly only been offered a one-year deal, 2021, and it comes with a huge pay cut.

The German has yet to say yes with Ferrari setting a June deadline.

According to Italian journalist Leo Turrini, one thing holding the four-time World Champion back from agreeing a new deal is Leclerc’s position within the team.

Turrini told Sky Italia: “Scuderia Ferrari offered a contract renewal to Sebastian Vettel for one year, but they asked him to answer before the end of June, so before the start of the new championship.

“Vettel’s doubts come from the fact that he is not sure that there won’t be a difference in driver management.

“We have to consider that Charles Leclerc has a contract until 2024.

“It’s not an offer that makes Seb the wingman of Charles, because [Ferrari CEO Louis] Camilleri told me that it’s impossible to go to a four-time World Champion and tell him to be the wingman of someone who won two races.”

Vettel does have other options on the table should he decide not to stay with Ferrari.

Turrini says there has been “offers” from both Renault and McLaren, who are potentially looking to replace Daniel Ricciardo and Carlos Sainz respectively.

Both Ricciardo and Sainz have been linked to Vettel’s Ferrari drive.

“I know that Vettel has some contract offers from Renault and McLaren,” Turrini added, “but I don’t know much he is interested in them. We have to see what Seb will answer.

“If Seb declines, I think Ferrari would go after Carlos Sainz.”