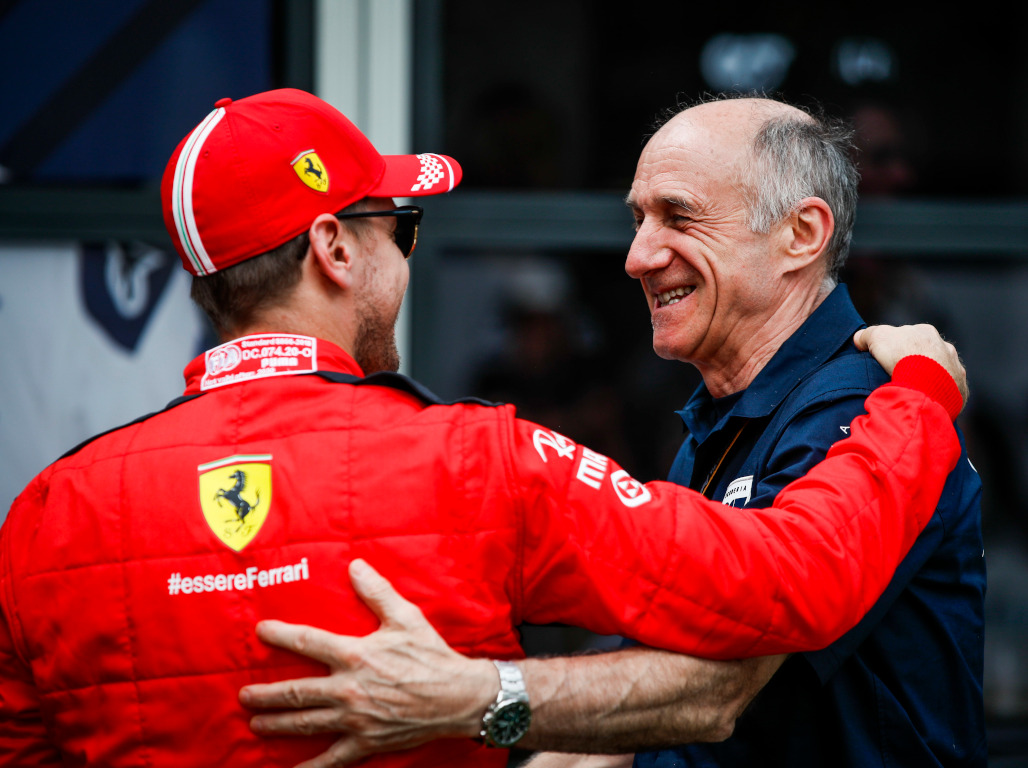 As Formula 1 faces the potential loss of two or even three teams, Sebastian Vettel has urged the sport’s bosses to “look out for each other”.

Formula 1 is in the midst of an unprecedented crisis with teams losing millions with every grand prix that is not run.

To date seven races have officially been postponed with France expected to bring that number up to eight while two, Australia and Monaco, have been cancelled.

The Dutch GP may yet move from the postponed to the cancelled list after the country extended its ban on sporting events until September.

Formula 1 bosses are looking for ways to negate the damage and have already announced that this year’s chassis will be carried over to 2021 while what would have been the new 2021 rules have been deferred to 2022.

The sport is also considering freezing parts of the car with Christian Horner saying that could be as much as “60 per cent”.

The 2021 budget cap has also been lowered to $150m and could drop even further.

Vettel says it is only right that the Formula 1 teams do their best to support each other.

“With the new regulations, the idea is to bring the field closer together so if this special situation in a way would help the sport to come closer together in order to then have better racing and a better sport, then that would be a good side effect I would say,” he told Motorsport.com.

“I think we will only be able to judge once we have some really concrete decisions in our hands and then see how they would work in practical life.

“But definitely, for some of the smaller teams, this situation is putting them [and] their existence in question, and it’s quite extreme. So, you know, as a family of Formula 1, I think we ought to look out for each other.”

The Ferrari driver backed the decision to delay the 2021 regulations even though there is speculation that Ferrari could be one of the hardest hit as the Scuderia is worried that their current chassis is off the pace.

“I think postponing the rules to 2022, the new set of regulations, and then still discussing some of it for ’21, the what and how and so on, I think is the right approach,” he added. “Postponing some of it is definitely right.

“Whether it’s worse or better for Ferrari, the natural interest right now is what’s right for the sport, and I think that’s the right decision for the sport.

“I think that’s also the intention, the most important intention, by Ferrari and the team right now.”