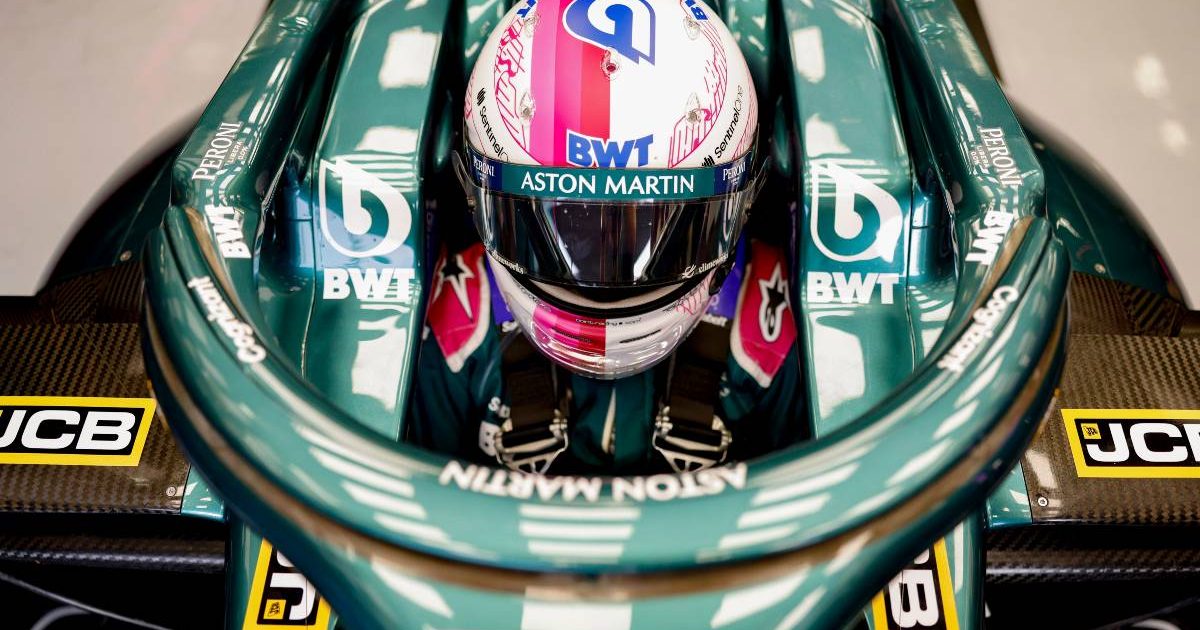 Sebastian Vettel has revealed his Aston Martin for 2021 is to be named after the first Bond girl, Honey Rider.

Giving names to his F1 cars has become something of a tradition for Vettel over the years, doing so every season at Red Bull and Ferrari.

Given that, when his move to Aston Martin was announced last year, he was soon asked what his first car there would be called.

Due to the brand, he stated his intention to take inspiration from one of the many Bond girls – and he has done just that, picking the first one.

“Honey Rider,” he said when asked by Sky’s Ted Kravitz what he had called the AMR21.

“It’s the first of its kind, so a new story. We thought it was a good one.”

The name really comes as little surprise given he has also revealed the film Swiss actress Ursula Andress’ character stars in, Dr No, is also his favourite of the Bond films.

“And which movie? I quite like the first one. It kicked it off, obviously because of Honey Ryder.”

The #AMR21 is getting some TLC. 💚 pic.twitter.com/4KnFaPtHjB

Vettel does not yet know his new car too well after Aston Martin were plagued by reliability issues in testing in Bahrain, meaning the German completed the fewest laps of any full-time driver.

Given that, and the fact the AMR21 is different to his old Ferrari in a number of ways, from the engine to the chassis, he expects it to take some time for him to get to grips with it.

“Without going into detail, because I don’t think it’s fair to compare in public, but naturally these things are different and take a bit of getting used to.

“It’s a different environment inside the car as well, just in terms of the comfort. The pedals feel a bit different and the seat is a bit different. So it’s small stuff, but it’s the cumulative effect of all those things put together.”