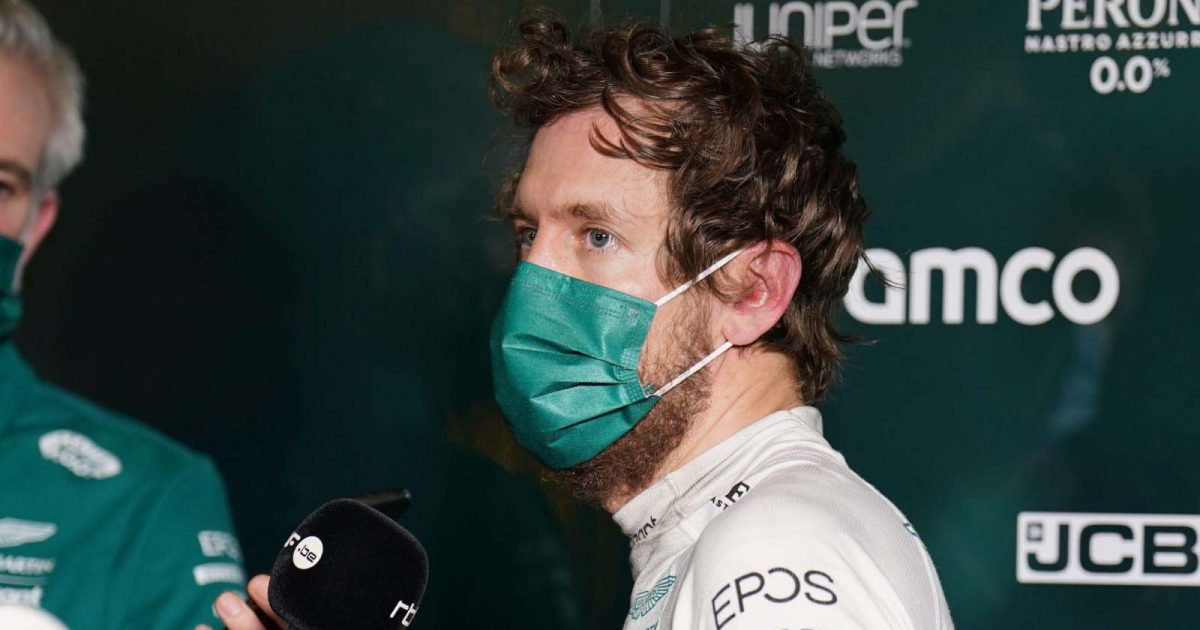 Sebastian Vettel will return to the paddock in Melbourne this weekend, and compared the feeling he has to being late for school as a kid.

The four-time World Champion was left sidelined in Bahrain and Saudi Arabia after a positive Covid-19 test, with Nico Hulkenberg subbing in for him in his absence at both races.

Vettel has been keeping himself in the loop with all the goings-on within the team, but will face a difficult task when he gets back in the cockpit as the AMR22 has begun the season as what appears to be the second slowest car on the grid.

Having had just short of a month away from being behind the wheel, with his last run in the car having been in pre-season testing, he said he wants to learn as much as possible when free practice gets underway at Albert Park.

“After testing positive and missing the first two races, it feels a bit like arriving late to school, so I’m really keen to get going again!” Vettel said.

“Starting my season in Australia is something I’ve done before, of course, and it’s also great that Formula 1 is returning after a difficult couple of years.

“For me, after nearly a month out of the car, it will be important to learn throughout the practice sessions, and I hope we can take some steps forward in what is usually an exciting and unpredictable race.”

The track layout in Melbourne has had significant alterations since Formula 1’s last visit in 2019, with the asphalt being resurfaced, widened corner apexes, the removal of the chicane at Turns 9 and 10 to create faster top speeds, with lap times predicted to be up to five seconds faster than in previous years.

Four DRS zones will also be in place as Formula 1 tries to encourage closer racing around a track where overtaking has been traditionally tricky, and Lance Stroll, Vettel’s Aston Martin team-mate, is ready to see what the new-look Albert Park has to offer.

“I’m looking forward to sampling the revised layout and the resurfaced track, which will hopefully improve overtaking – especially into Turn 13, which has been tightened,” he said.

“In fact, it will be very interesting to see how these new ground-effect cars perform here, as they should also hopefully make racing closer and more exciting.”