Home News Vettel: Even Mercedes had to start somewhere 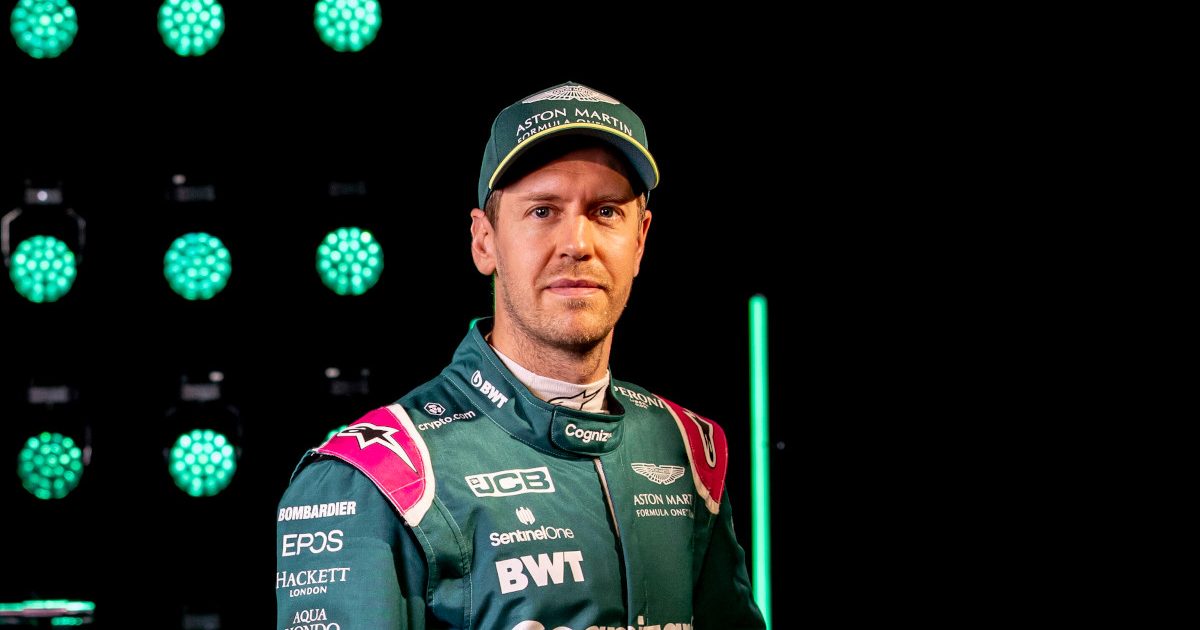 Sebastian Vettel says the Aston Martin project is a “long-term” endeavour, one that could take several years to get right, after all even Mercedes needed time.

Vettel introduced his 2021 challenger, the AMR21, to the world on Wednesday.

After six years with Ferrari, the German has swapped from red to green for the new season, signing a multi-year deal with Aston Martin.

But while his team bosses are proclaiming Vettel to be the key to Aston Martin’s future success, the 33-year-old has warned that it will take time.

After all, even Mercedes – who bought the championship-winning Brawn GP team in 2010 – took four years to win a title.

“I think it is a longer-term project if you really want to win,” Vettel said.

“Obviously if you look at Mercedes, they started somewhere, 2011, ’12, and then really got into the winning ways with the new power unit when they just got out of the gates a lot faster than anyone else.

“The car wasn’t really that great in 2014, chassis-wise. And from then onwards, if you say ’11, then it took them another five years to really build a car that was probably considered the best chassis.

“So there are a lot of projects going around, different manufacturers, and in the end only one can win. But Mercedes has been the one that has been the strongest. So hats off to them, and the others were just not good enough.”

This is our story. A spirit that never quits.

Aston Martin, it’s in our blood.

The team has set out a three to five year target in which to challenge for a World title.

Team owner Lawrence Stroll has made it clear all along that he is in Formula 1 to win championships, not make up the numbers.

Vettel has applauded the Canadian’s approach.

“Obviously it’s the whole team but you have Lawrence at the top,” he said. “He’s very committed, very enthusiastic and working really hard – he’s not just supplying the needs to the team but very much engaged and pushing the team I believe in the right direction.

“I think it’s the first shot with similar money to anyone else on the grid, probably a rare shot, so it won’t be easy to catch up in a breath but the ambition is definitely there to catch up, not just from Lawrence but from the whole team.

“So far I’m in and I’m happy to do everything I can to help.”