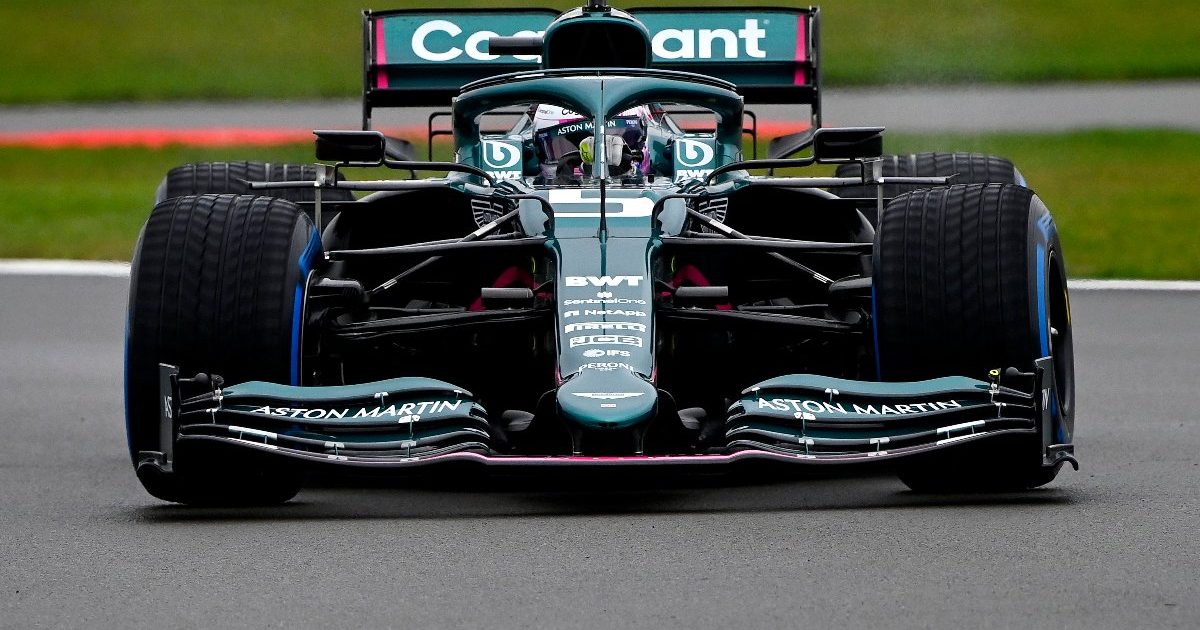 Aston Martin’s AMR21 has taken to the track for the first time in the hands of Sebastian Vettel and Lance Stroll at Silverstone.

The team formerly known as Racing Point unveiled their 2020 challenger on Wednesday, revealing a British racing green livery with the pink of BWT still present.

At the launch, team owner Lawrence Stroll said bringing the Aston Martin brand back to F1 was a dream come true.

“I’ve dreamed about this day for a very long time. I’ve always been a car guy and I’ve always loved racing, too,” Stroll said.

“My first dream was to own a Formula One team. My second dream was to acquire a significant shareholding in Aston Martin Lagonda. Today is about the merging of those two dreams.

“So, as I say, today is all about dreams, and it shows that dreams really can come true, in the shape of our new AMR21.

“This is just the beginning. The team is pushing forward, and our ambitions are limitless. We now have the pieces in place, the people and the partners, to make real progress.”

Just a day later, Stroll and Vettel put on their helmets – the german rocking a pink one for the first time in his career – strapped in, fired up the engines and hit the Silverstone tarmac.

The team’s shakedown at the British circuit was a hugely significant moment in a number of ways.

For one, it was the first time since 1960 that a new Aston Martin Formula 1 car has been driven around a circuit, completing the brand’s long-awaited and highly-anticipated return to the sport.

What’s more, not only was it Vettel’s debut with his new team but it was also the first time ever in his distinguished F1 career that he has used a Mercedes engine, and that was something he was itching to do ever since signing for the team.

“I’m really looking forward to the new challenge. I can’t wait for it to finally start,” he told F1-Insider.com back in January.

“Of course I’m mega-excited to see how it [Mercedes power] feels.”

He is now the seventh driver who has used engines from three different manufacturers in the hybrid era, the others being Fernando Alonso, Kevin Magnussen, Romain Grosjean, Daniil Kvyat, Robert Kubica and Sergey Sirotkin.