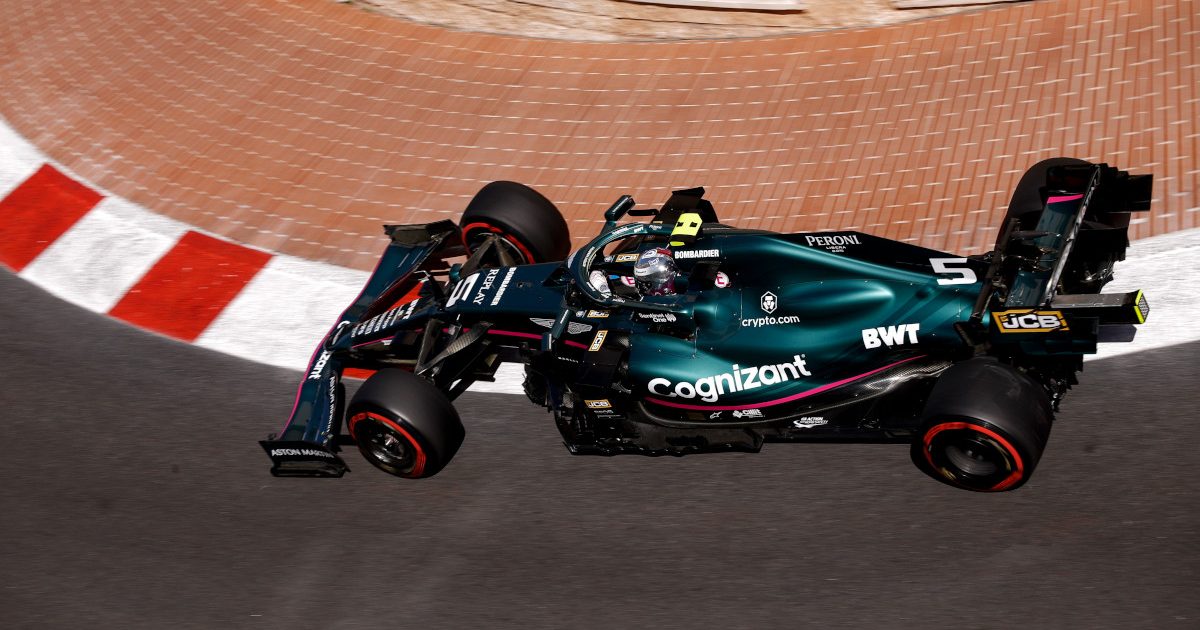 Sebastian Vettel says that trusting your car in Baku, particularly in the tricky sections, is the key to a good weekend.

It may not be as tight as Monaco throughout, but the circuit on which the Azerbaijan Grand Prix takes place is still one of the most challenging on the calendar, featuring some extremely dififuclt twisty sections in which mistakes can prove costly.

Vettel, who has done well there in the past, never finishing outside of the top four, says that those sections are the decisive ones, and that having faith in the car is the key to mastering them.

“You’re running way less wing than in Monaco, and it will feel different due to the nature of track.

“I think ultimately you need to have the trust in the car and the confidence also to, on a track like this, make the difference.

“You have the section around the old town that is very twisty, where you can make or lose a lot of time, so that will ultimately be the decisive factor.”

The moment that sealed P5 for Seb… hold on tight!
#MonacoGPpic.twitter.com/4LzXnG40Kx

For perhaps the first time since joining Aston Martin, Vettel looked to have full faith in his machinery last time out in Monaco, finishing in P5 and looking good throughout the weekend.

It was the best round yet for the team too, with Lance Stroll also finishing in the top-10 to give them their first double-points finish since rebranding from Racing Point.

Nevertheless, he doesn’t know for sure that things will go as well team in Baku.

“It was certainly a postive weekend, and great for all of us, the whole team,” he added.

“I think it was great to have both cars in the points, so it would be great to sort of repeat but we’ll see, it’s a long weekend, it’s a tough circuit here. It’s very different even tough it’s also a street circuit.

“So I don’t know, I can’t really predict and I’m happier to wait and see how it goes.”