Home News Vettel, Sainz and Mazepin all warned by stewards 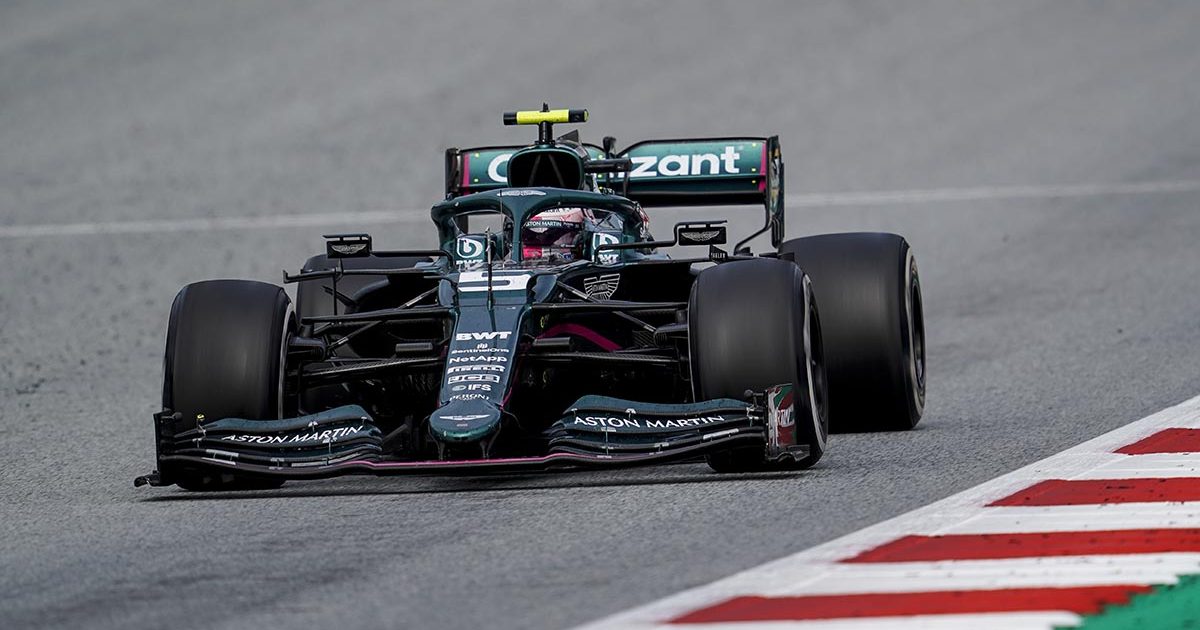 The race director’s notes for the British Grand Prix weekend stated drivers were required to make practice starts as far forward on the grid as possible.

On Saturday, Vettel, Sainz and Mazepin were adjudged not to have done so and investigations by the stewards were therefore launched into each of them.

After competing those investigations, the decision was taken to give all three drivers formal warnings but no penalties for the time being.

Regarding each of the drivers, it was stated that “future such infringements will likely result in a more severe penalty”.

Sainz was also investigated for the incident involving he and George Russell, with the decision being made to give the Williams driver a three-place grid penalty.

Of the three drivers, Vettel had the most successful sprint qualifying session, finishing in P8 just behind Fernando Alonso’s Alpine.

Reflecting on the first trial of the new format, the German said he had enjoyed it and is happy with how the weekend has gone on the whole up to now.

“I’ve enjoyed this unusual weekend format so far,” he said.

“It was interesting to have the intense moment yesterday evening followed by the sprint today, which can go either way.

“For us, it went well and we gained some places for the race tomorrow, and some others lost ground. Fernando [Alonso] made up a lot of places on lap one, starting on the soft tyres, and I thought he would struggle more in the final laps. I was close behind him but couldn’t make the move to overtake.

“This result puts us in a decent starting position for tomorrow [P8], which will be a very different race with the strategy options.”