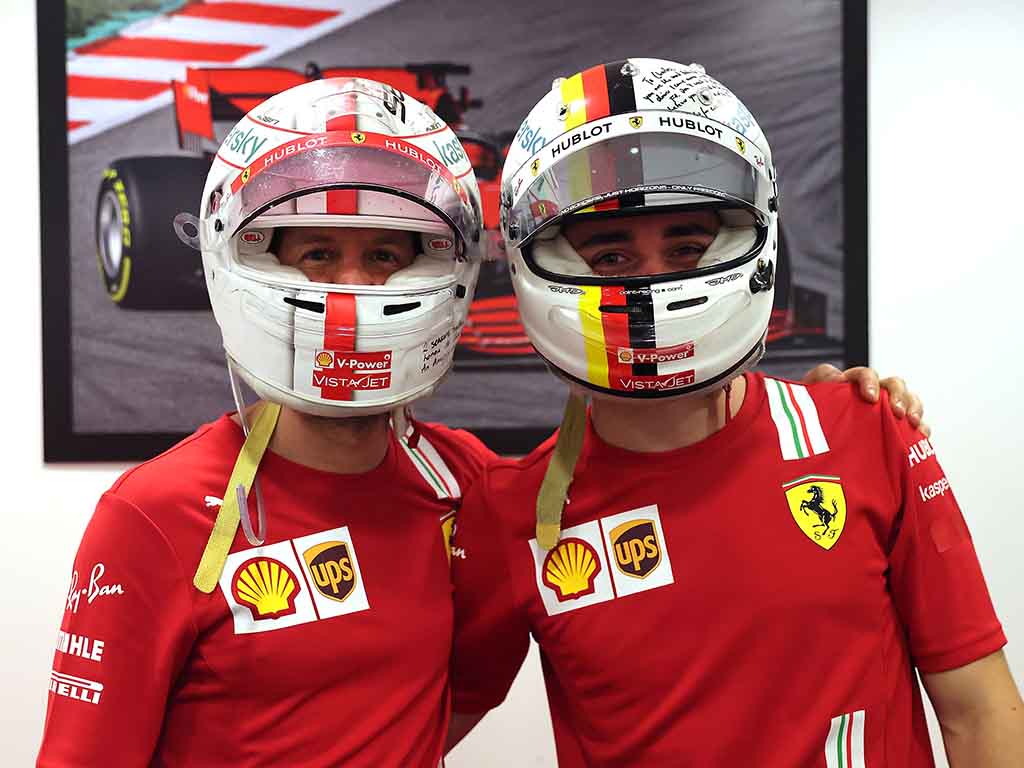 Sebastian Vettel believes his former Ferrari team-mate Charles Leclerc is the most talented driver he has met over the last 15 years.

Leclerc, a graduate of the Ferrari Driver Academy, first burst onto the scene in 2019, earning a promotion to the Ferrari seat after a single season in Formula 1 with Sauber.

From the off Leclerc proved that he had the raw pace, though in the early stages of his Ferrari career several high-profile mistakes at one point sparked rumours that his career with the Maranello outfit was on the line.

But it was in the second-half of that campaign where Leclerc really began to shine, winning the Belgian and Italian GPs.

And in 2020, a season which proved extremely difficult for Ferrari who slumped to P6 in the Constructors’ Championship, Leclerc developed a maturity which allowed him to extract 98 points out of the SF1000, comfortably up on Vettel’s tally of 33.

And Vettel made it clear that in his 15 years around the Formula 1 paddock, he hasn’t before met a driver with Leclerc’s ability.

Asked what he will take away from his six-year spell at Ferrari, Vettel told Blick: “I think the focus is on personal relationships. I had a very good time there, especially with Kimi [Raikkonen].

“Those years have shaped me. Also, working around problems when the car is not so strong matures you as a person and a driver.

“The time I spent together with Charles was also very helpful because we are both at a different place in our careers. And I saw myself in him a lot.

“I think Leclerc is the greatest talent I’ve come across in the last 15 years. I have also been influenced by the Ferrari team and culture. Life is a learning process everywhere. And a lot happens subconsciously.”

Vettel’s P3 at the 2020 Turkish Grand Prix means he is actually Ferrari’s most recent podium finisher, but he doesn’t expect the Scuderia to be able to return to challenging the dominant Mercedes team in 2021.

“A difficult question. But then, I am the last Ferrari driver on the podium. In Turkey (laughs),” he replied when asked when Ferrari can return to winning ways.

“Of course, I wish the team only the best in the future. Since the regulations won’t change much in 2021, Mercedes will continue to be the clear favourite.

“But maybe the new floor [to reduce downforce] or the new tyres will be enough to make a difference at the top. Of course, I haven’t been involved in the development programme in Maranello for a while. Now I’m just concentrating on what lies ahead.” 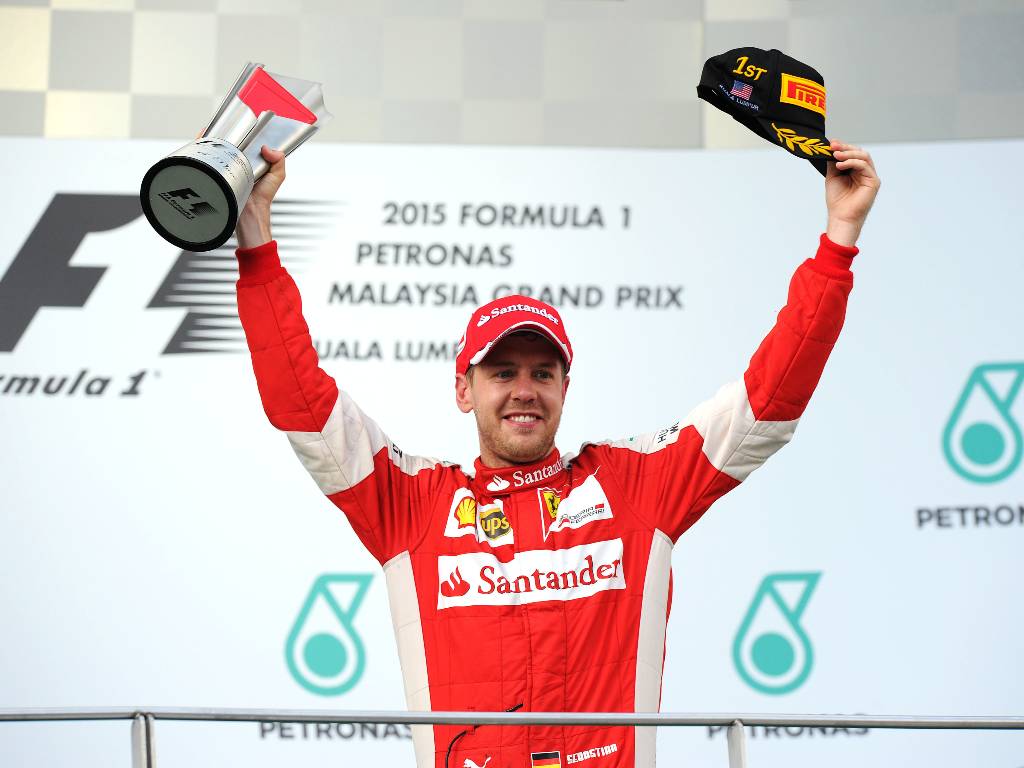 14 victories, 12 poles and 1400 points hardly sounds like a failure for Vettel at Ferrari, especially since those stats make him the third-most successful driver in the team’s history.

Nonetheless, Vettel believes he and Ferrari “failed” since the target had always been the World Championship.

“Yes, we have failed. That is unfortunately the bottom line at the end of the day,” he said.

“Of course, there is more than one reason for the failed mission. But one should never weep over the missed goals for long.”

For 2021 Vettel will make the move to Aston Martin who are set to return to the grid as part of Racing Point’s rebranding.