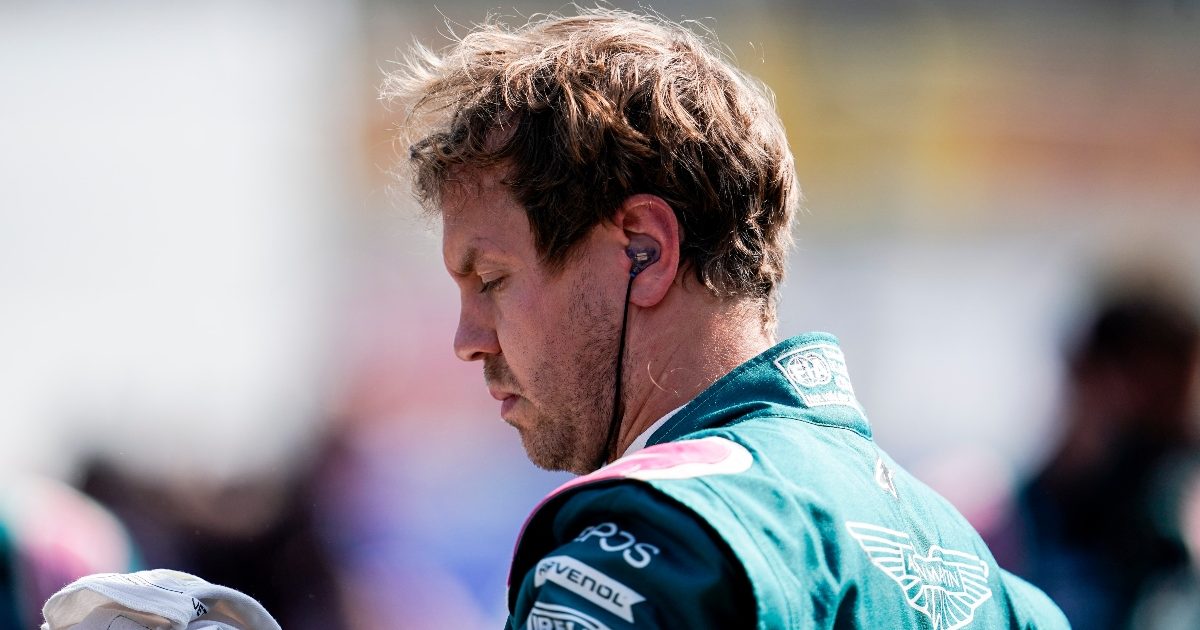 Over the past few years Vettel has become an increasingly vocal presence in Formula 1, speaking out on environmental and social concerns.

During the 2021 campaign, the four-time former World Champion built a bee hotel with children in Austria, as well as holding a litter-pick at Silverstone, home of the British Grand Prix.

He also spoke out in support of the LGBTQ+ community at several rounds across the season, as well as holding a female karting event as part of Formula 1’s first visit to Saudi Arabia.

Formula 1 has been doing its own part with the ‘We Race As One’ campaign, along with a commitment to becoming carbon-neutral by 2030. A new fully-sustainable biofuel is also being developed to work with the 2026 engines, with the series planning for that fuel to make its way into the road car market.

Vettel, though, recently claimed Formula 1 lacks the courage it is displaying to the outside world relating to these issues.

In an interview with the Frankfurter Allgemeine Newspaper he also focused on the 2022 engines, saying the move to 10% ethanol in the fuel is not enough change.

Domenicali made it clear though that those words from Vettel have not been met with negativity.

“I don’t want to see this as criticism,” he told SPORT1, the RND and F1 insider.

“I see this as a positive impulse from someone who is seriously thinking about the future. I’ve talked to him about this countless times. For me, this is constructive criticism.

“If someone criticises Formula 1 for the sake of criticism, I don’t care. I take constructive criticism to heart.”

Domenicali then is committed to making sure positive change in Formula 1 takes place in the shortest timeframe possible, but pointed out that since the sport deals with a range of different manufacturers it is always a balancing act to move forward.

“In the end, Formula 1 is also a business and you have to find a compromise between all parties.

“In Formula 2 and Formula 3 we will act faster. But there we have standard cars, standard engines, standard petrol. In Formula 1, on the other hand, there are large manufacturers who demand a certain timeframe for their developments.

“My job is to make sure this happens as quickly as possible, with the right timing of the introduction. That means we have a duty to push, but we can’t do anything on our own.”