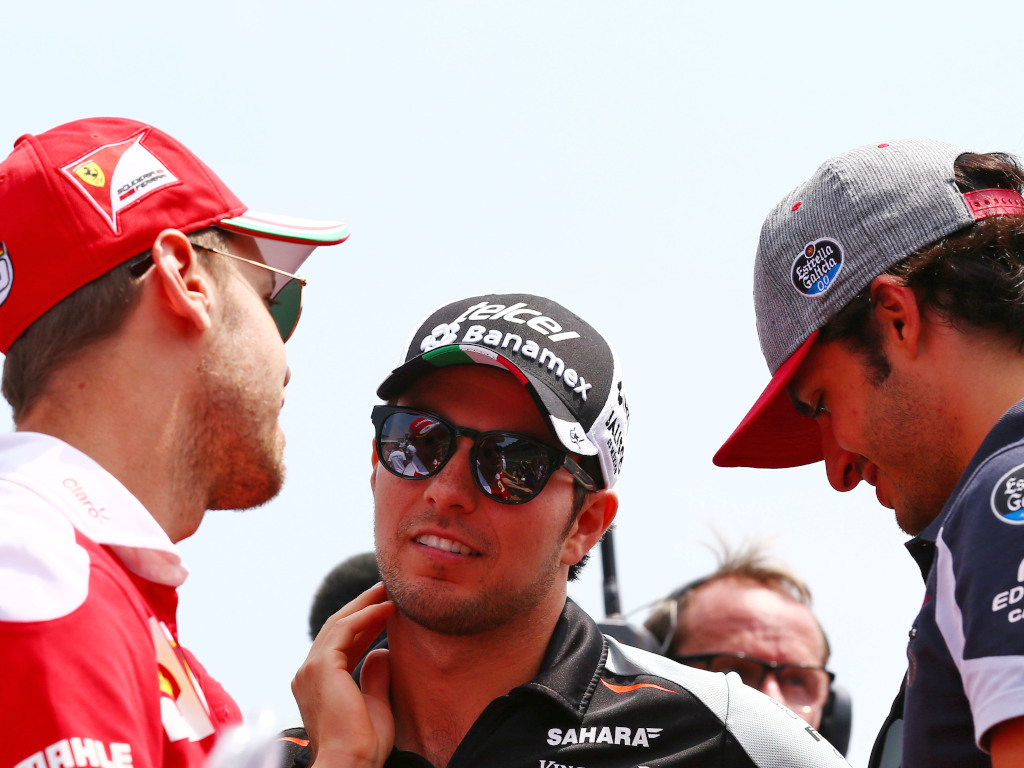 Four-time World Champion Sebastian Vettel believes that Formula 1 drivers have become more united in the past three to four years.

On social media that much has been obvious with Formula 1 searching to engage a younger audience, and the likes of Lando Norris are certainly helping to raise the popularity of the sport with young people as his social media presence grows.

When Vettel started out in Formula 1 with BMW Sauber in 2007, conversations were a little different to now.

“I think when I started there were a bit more conversations and messages,” he told Motorsport.com.

“Now I think there are more messages and other forms of messages that I don’t know that much about.

“But it has certainly changed compared to the past.

“It is often said that the drivers were more united and that their horizons were perhaps a little closer. There weren’t that many flights to choose from, so they were all on the same flights, in the same hotels.”

Sadly the pandemic has meant that drivers are having to remain in separate ‘bubbles’ with their teams, which has had an impact on the unity of the grid.

But, Vettel still believes the drivers are more “united” than they were three to four years back.

“Because you are more with your team and live your life, there is a natural division. But I think you can still say that we have been more united in the last three or four years than before,” he explained.

Vettel pointed out that one of the areas where drivers have the greatest unity relates to the rules and regulations of the sport and how they all express and share their opinions.

The German racer called it “the greatest unity” during his F1 career, “when it comes to certain questions, concerns about tyres, regulations, the future of the sport, our situation as a driver”.

“And I think that’s positive. But the form of communication has changed,” he added.

Vettel is contesting his final Formula 1 season with Ferrari after signing for Aston Martin from 2021 once Racing Point morph into that identity from next year.

The four-time champ would have been hoping for a better campaign though to sign off with. P6 at the Hungarian Grand Prix is Vettel’s highest finish of the season so far as he finds himself down in P13 in the Drivers’ Championship.