Home News Vettel given an eye patch after tears in FP2 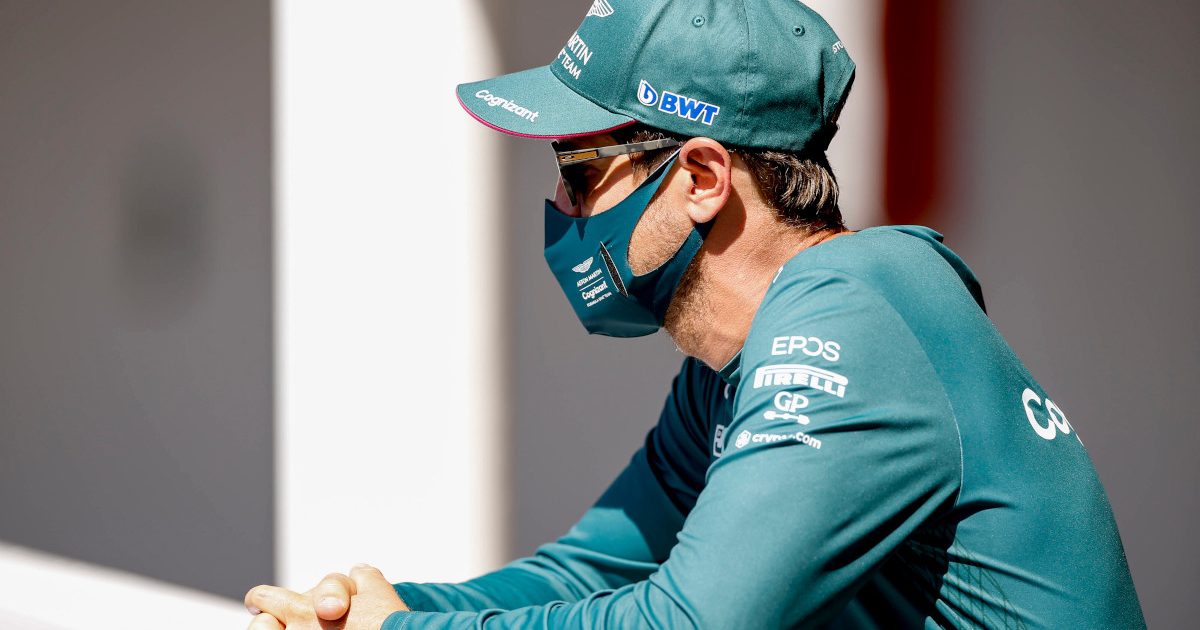 After having ‘tears and tears’ in his eyes during FP2 in Monaco, Sebastian Vettel has been handed an eye patch by his team.

While out on track during the second practice session of the weekend, Vettel complained on the radio of having some issues with one of his eyes, which he said felt like it was bleeding.

Nevertheless, he managed to survive until the end of the session and after it, Aston Martin jokingly gifted him a fetching piece of eyewear that put the designer sunglasses of Monte Carlo to shame.

Seb: "My eye was not bleeding, it was just tearing like I said either I'm emotional or something else was going on. It was just tears and tears. I was blinking the whole lap! Not ideal on a track like this!"

📸 The team made that patch for Seb 😂#MonacoGP 🇲🇨 #Vettel pic.twitter.com/MfCKZE1XYW

“I don’t know what was going on!” said Vettel.

“I had the first runs and something got into my eye, and then it got worse on the second run… It wasn’t bleeding, but I said [on the radio that] either I’m emotional, or something else is going on.

“Because it was just tears and tears and I was blinking the whole lap. Not ideal on a track like this.

“So the team was quite nice and they made me this, so I probably think I’ll keep that and it will keep me safe for the rest of the weekend.”

Despite those problems though, the German still enjoyed a positive first day of running in Monaco, finishing inside the top 10 in both sessions.

He was pleased with how things went, and is focusing on putting in a good qualifying performance on Saturday given the importance of track position on race day.

“I was quite happy,” he added.

“We got into a rhythm quickly, and then as I said, in the afternoon, lost a bit of [vision], but overall it’s okay. It will be tight, it’s always tight here and it’s obviously tight in the midfield and hopefully, we can be at the forward end.

“Hopefully we can keep that up and get everything together. It’s all about Saturday afternoon, which is not tomorrow, the day after tomorrow, so a bit of time.

“We tried some bits, and like Monaco usually, you have a bit of stop and go, not getting the laps, that’s for everyone. It will matter on Saturday afternoon to get everything in that one lap.”