Home News Vettel wants to ‘get rid of some downforce’ 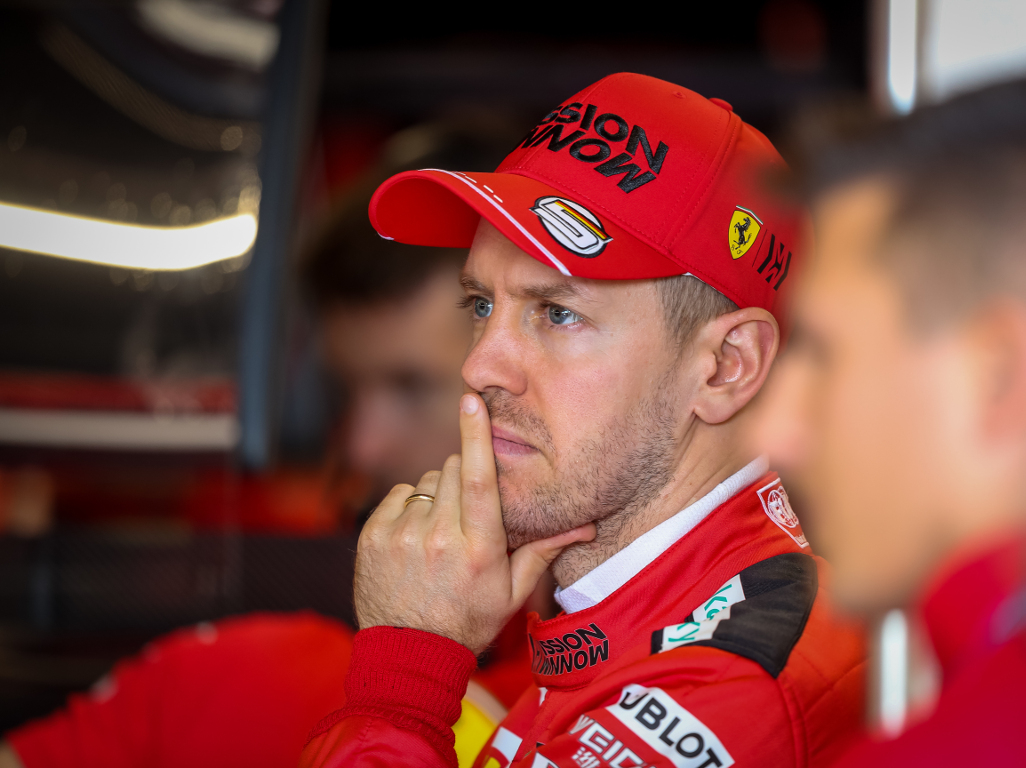 Sebastian Vettel says that although the current Formula 1 cars have “phenomenal” levels of downforce, he wouldn’t mind getting rid of some to create lighter cars.

The four-time World Champion has never been afraid of speaking his mind when it comes to asking him what his ideal vision for Formula 1 racing would be…who can forget the “bring back the ****ing V12s” radio message after retirement at the 2019 Russian Grand Prix?

But, as for the current cars themselves, they are not completely to Vettel’s liking.

“I think the cars are phenomenal in terms of downforce: and it’s ridiculous how much downforce we have and how fast and how quick the cars are in medium speed, high-speed corners,” Vettel said in an interview with Motorsport.com.

“But in low speed you can feel the weight. That’s something you know when you throw the car from one side to another in the chicane or hairpin.

“The cars are, in my opinion, they’re too heavy. I think we could get rid of some of the downforce, we don’t need it, but rather have the cars lighter. Overall, we would still be the same lap time, probably even faster.

“It’s the direction that happened because of the power unit and all the extra that comes with it.

“Obviously some of it is safety measures which you don’t want to go back on, and it is right. I mean, the Halo alone is like 10 kilos. You could do it maybe a bit lighter, and still be as strong.

“What I’m saying is some stuff probably is fair, that we have the kilos. Other stuff? You can debate. But I think it’s worth remembering it was a great feeling to have 600-620 kilos only. Now the minimum you get to is 750kg.”